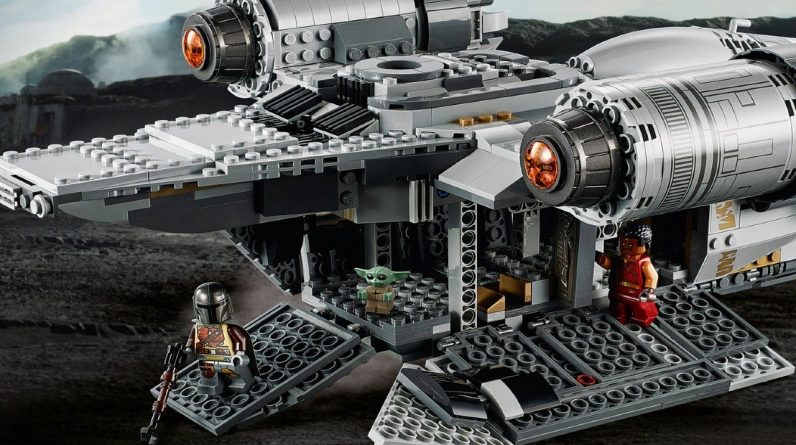 You can see each set in the slideshow below, with official descriptions from StarWars.com.

Some of these figures and vehicles will already appear in LEGO Star Wars: The Skywalker Saga, but some sets – LEGO Star Wars Advent Calendar, Death Star Final Duel, Resistance I-TS Transport, and The Razor Crest – include a code that will unlock special content.

LEGO Star Wars: The Skywalker Saga will be released on PlayStation 4, Xbox One, PC, and Nintendo Switch on October 20, 2020.

In our hands-on preview, we said “It’s these familiar aspects, combined with ambitious nature of The Skywalker Saga that have me so excited for what is being built here: a more open, narratively free LEGO game that encourages exploration, rather than syphoning you down a prescribed route. If it all comes together it could usher in a bright future for a franchise that was beginning to feel tired.