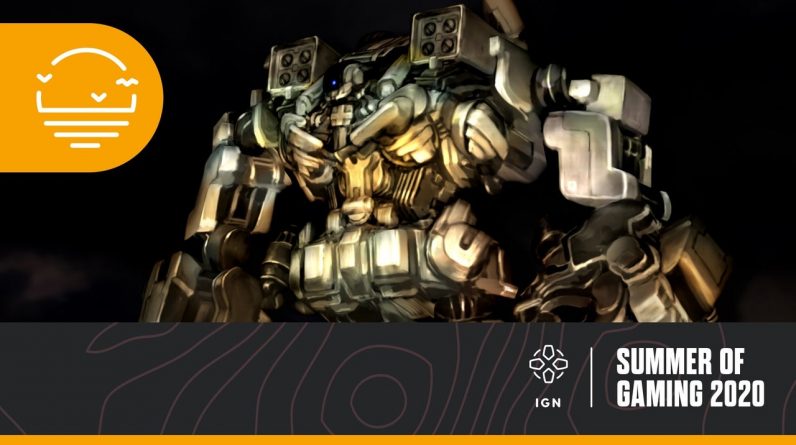 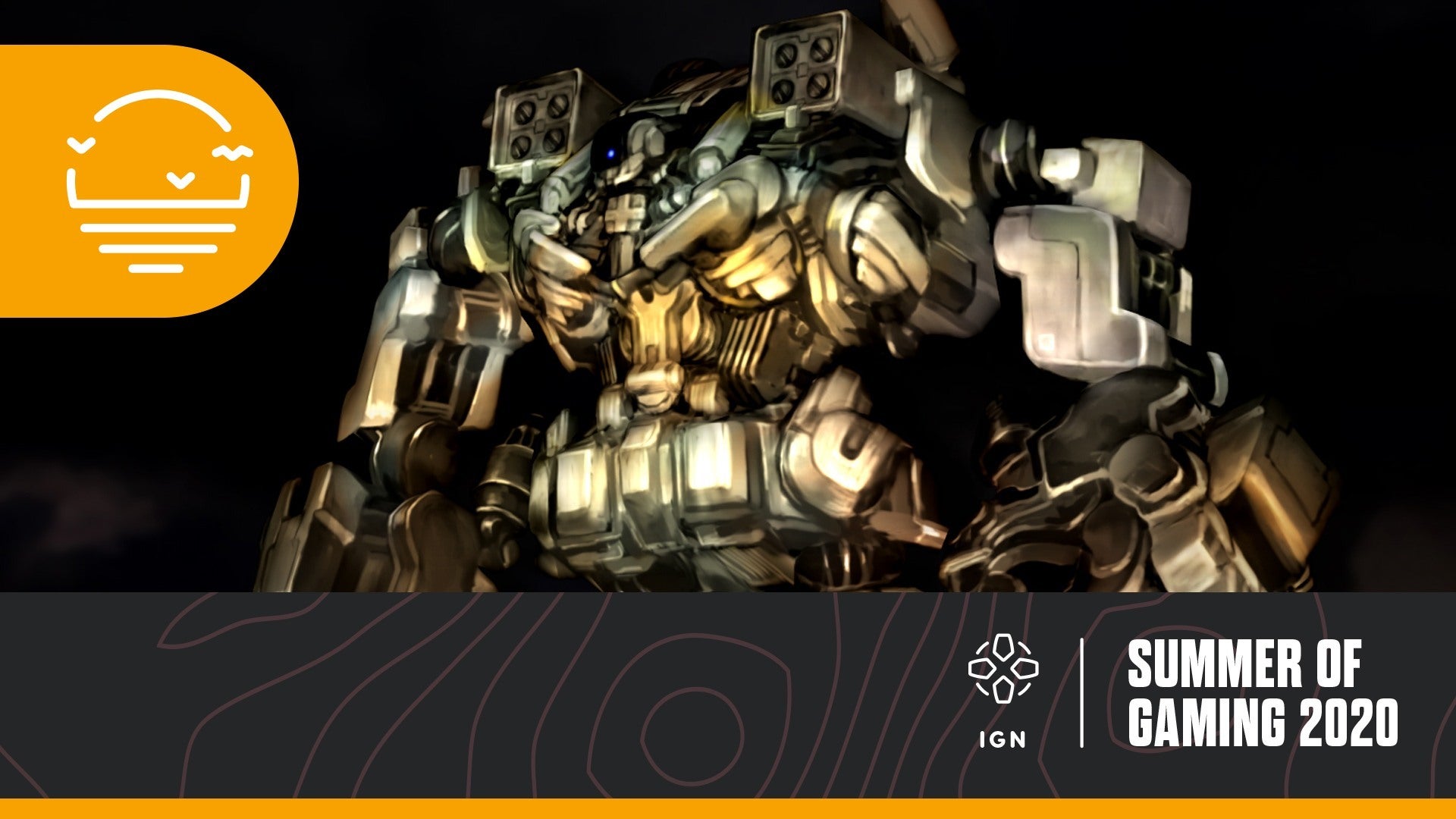 A western version of Odin Sphere and Dragon’s Crown developer Vanillaware’s adventure/real-time-strategy epic, 13 Sentinels: Aegis Rim is coming to PS4 on September 8.Fans of director George Kamitani had been eagerly anticipating a Western release, which was finally announced by publisher Atlus today as part of today’s IGN Expo event. When the game released in Japan in November 2019, it was met with critical acclaim, including a 9.5 review from IGN Japan. You can check out a new trailer later in the story.

For those who haven’t kept up with 13 Sentinels, we spoke with Atlus ahead of the announcement: “The game’s main setting is Japan, 1985. Giant, mysterious colossi called kaiju suddenly appear, wreaking havoc across the country,” Atlus producer Akiyasu Yamamoto explains. “Thirteen high-school students, the main protagonists of our story, must defend their city from these destroyers by piloting giant mechs called Sentinels. The game is a sci-fi adventure (with elements of tower defense games and other strategy subgenres) where players investigate, talk, and fight to solve the deeper mysteries lurking beneath the individual stories.”

Vanillaware is a developer best known for its stunning 2D art, which is as gorgeous as ever in 13 Sentinels: Aegis Rim. However, a more story-focused adventure game set in Japan is a refreshing concept for the studio, and Yamamoto calls it a new challenge in the long-running collaboration between Atlus and Vanillaware. It wasn’t a challenge taken lightly either, since it took the studio no less than six years to complete development. Yamamoto recalls the project dates back to a New Year card Vanillaware sent out to industry friends in January 2013, which revealed the first concept art well before the game was officially announced two years later. More than seven years after that original tease, Western fans will finally get their hands on Kamitani’s latest creation.While having a uniquely Japanese setting, Yamamoto mentions that Vanillaware was heavily inspired by Western drama series, splitting its storytelling among its 13 lead characters. “Each episode of the characters’ story mode can be played in about 10-15 minute segments. Countless new mysteries emerge within each episode, and new information is constantly discovered and updated in the battle and glossary modes, so you continue to live your everyday life with a sustained feeling of always getting that little bit closer to the truth.”

While high-school life is definitely the game’s main focus, the style that story’s told in radically changes depending on the episode. This is where the 13 main characters come in – while they all go to the same school, their different backgrounds and characteristics allow for different types of storytelling.

“For instance, Yuki Takamiya’s story plays out like a Sherlock-Holmes style detective mystery, where you and your assistant are following the trail of a student gone missing,” says Yamamoto. “However, when you switch to Ei Sekigahara, the story takes on the feel of a sci-fi thriller, with life-threatening stakes and intense suspense. Meanwhile, Iori Fuyusaka’s story feels like playing as the heroine of a classic 1980s shoujo manga, with a focus on romance and self-discovery. This variation in storytelling styles is an aspect of the game I really hope our Western players can enjoy.”

The Western version of 13 Sentinels: Aegis Rim will be fully voiced in English, with the option to switch back to the original Japanese audio. Subtitles include English, French, Italian, German and Spanish.

While games with a Japanese setting are sometimes adjusted to appeal to a Western audience, the localized version of 13 Sentinels: Aegis Rim remains unapologetically Japanese. If you enjoyed Japanese high-school life in the Persona series as much as we did, that can only be a good thing.The biggest difference in setting between the Persona series is the era, as 13 Sentinels: Aegis Rim mostly takes place in the 1980s. While nostalgia towards the ’80s is very much present in the West as well, and video games like Crossing Souls have depicted the unique retro atmosphere of those times, 13 Sentinels: Aegis Rim takes you back to Japan’s slightly different version of that time period. For players in the West, this should result in a setting that is partly recognizable, partly refreshing.

“While we did aim to evoke a certain nostalgia that would hopefully resonate with people who actually lived during that time, we’ve also seen that even Japanese players who never experienced this period could still get a sense of what it was like to live in that era, and immerse themselves in that world as a form of empathic fantasy,” says Yamamoto. “For Western players, the perspective will probably be even more foreign, so I’d love for them to experience the game both as an exploration of a different culture, and as a trip into a wholly new and fantastical world altogether.”

That being said, there are plenty of references towards Western movies and culture as well, and recognizing all sorts of different homages is part of 13 Sentinels: Aegis Rim’s appeal.

Uncommonly for a Japanese game, battles play out as real-time strategy. Kamitani is a huge Starcraft fan, and wanted to create a simplified tower-defense game that could be enjoyed casually along with story-focused adventure parts. The concept for 13 Sentinels: Aegis Rim’s battle system was to refine and improve on GrimGrimoire, the 2007 real-time-strategy game Vanillaware co-developed with Nippon Ichi Software.

Shin Imai is Deputy Chief Editor at IGN Japan, and Esra Krabbe is an editor there. Follow them on Twitter if your language skills are up to it!