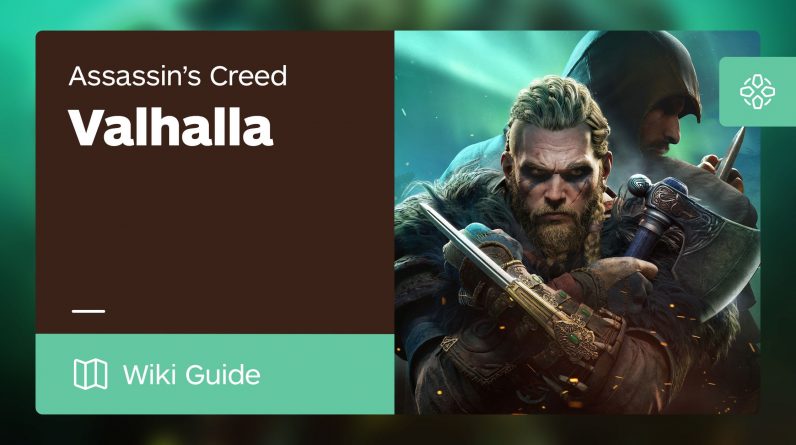 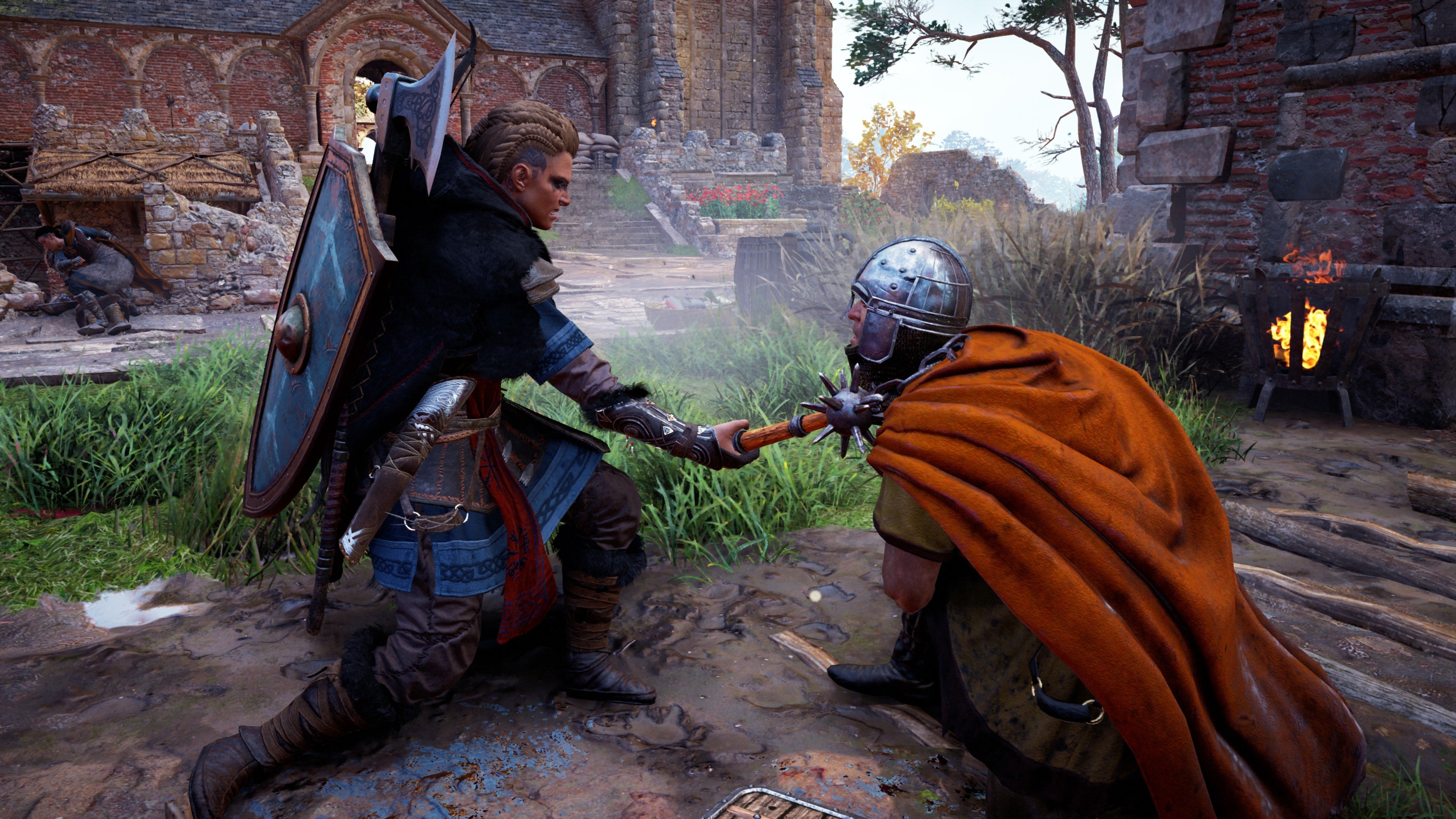 Looking for something specific? Click the links below to jump to:

Listed below are the six best range and melee abilities that we have encountered so far in Assassin’s Creed Valhalla.

With the ability to hold and mark several enemies at once, the Mark of Death is among one of the best range based abilities on offer.

When combined with the second upgrade, the Mark of Death can absolutely shred through enemies with its powerful volley of arrows, especially when targeting unsuspecting enemies from afar.

So if you’re looking for something that offers both an element of stealth and a ton of power, look no further than the Mark of Death as we guarantee that the ability is definitely worth the effort to obtain.

How to Find the Mark of Death

The Focus of the Nornir ability is all about slowing down time while using a bow, allowing you to fire off a large amount of headshots with ease.

When upgraded to the second tier, the Focus of the Nornir is nearly unstoppable as as each killed enemy increases your overall damage dealt.

Focus of the Nornir Upgrades:

How to Find the Focus of the Nornir

When it comes to abilities, it’s hard to argue against Incendiary Powder Trap as being one of the most versatile and all-rounded abilities on offer.

Not only can the ability be used to surprise clueless passersby with it’s rather stealthy pouch of volatile powder, but it can also be used to destroy walls in order to find wealth points, gear, and even objectives.

So if you’re in the market for a new range ability, say goodbye to those pesky explosive barrels, as the all-rounder Incendiary Power Trap is in our eyes, one of the must have abilities to add to your arsenal.

How to Find the Incendiary Powder Trap

There’s nothing more satisfying than charging your enemies into oblivion, especially as you send them flying off of cliffs and ledges.

The Rush & Bash ability isn’t all fun and games though, as when upgraded to the second tier, slamming enemies into nearby walls will more often see enemies instantly killed rather than just stunned.

This is due to the fact that the second upgrade allows Eivor to take advantage of stunned enemies and perform an extra punishing attack, that in most cases, will finish an enemy.

So if you’re looking for something that’s not only fun but also satisfying to use, definitely consider trying out the Rush & Bash ability.

How to Find Rush & Bash

With the ability to pull and throw enemies in any direction after impaling them with your harpoon, simply sit back and watch as enemies take bulk damage as you drag them into objects and other enemies.

If you are yet to try the Harpoon Impalement ability, definitely try seeking it out as it’s one of the games must have abilities.

How to Find the Harpoon Impalement

While igniting your weapon is definitely cool, it is the Fire Strike’s second upgrade that really sees this particular ability shine, as your weapon will not only ignite in flames, but it will see fire blaze in an arc in front of you, making any enemies close together susceptible to being easily caught on fire.

Despite their being more powerful ability options on offer, the Fire Strike ability will still heavy benefit from the passive fire damage that is dealt on every successful hit, which definitely adds up over time.

How to Find Fire Strike