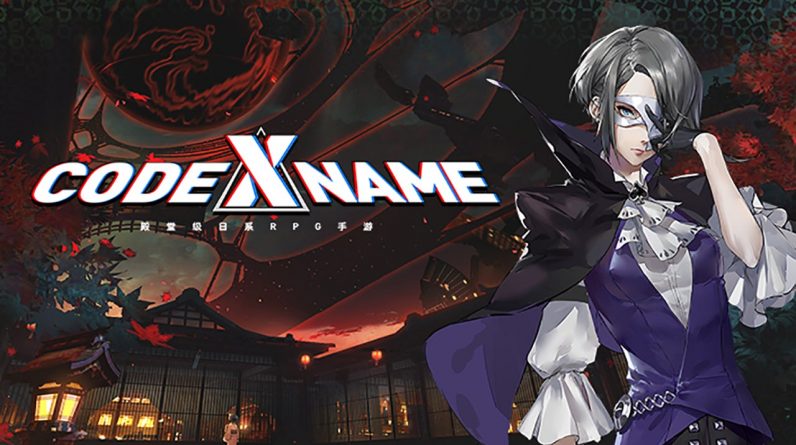 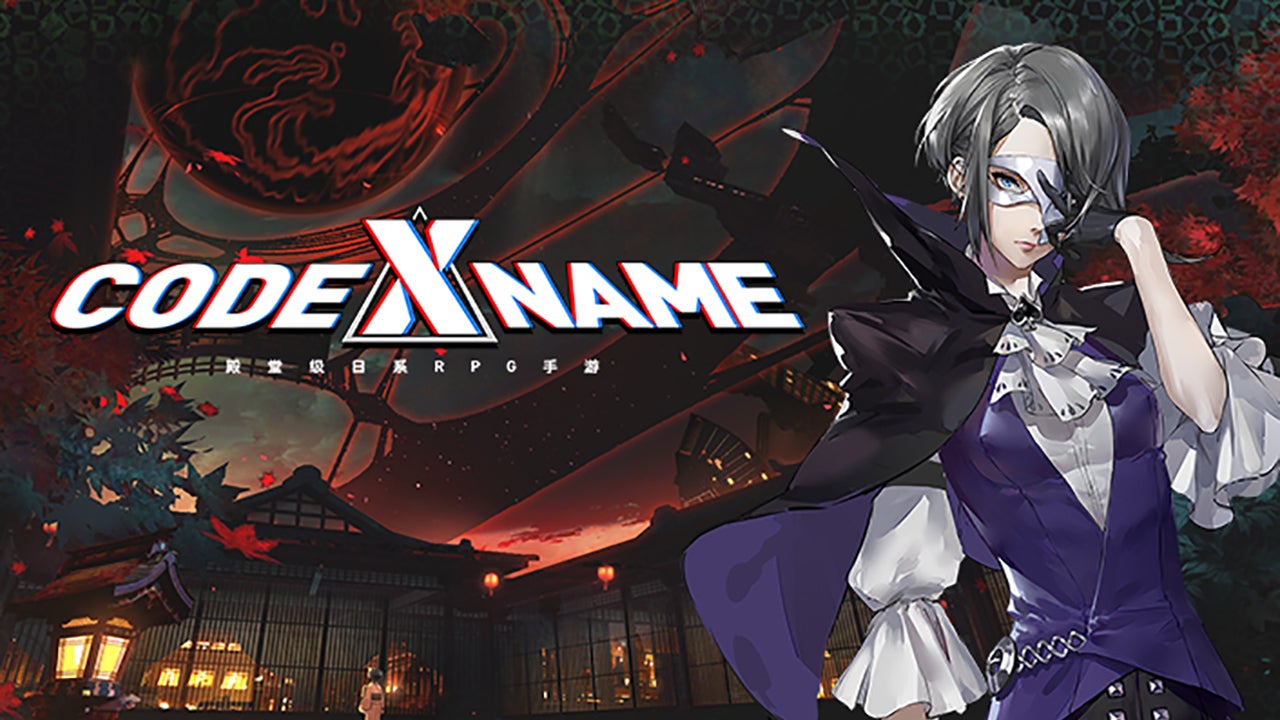 Perfect World Entertainment is developing a new mobile game based on the Persona franchise, the publisher confirmed today.Currently titled “Code Name: X,” the new game is set in Tokyo and appears to be set in the same world as Persona 5. Indeed, Gematsu quickly determined that the binary code in the trailer translates to “Persona 5X.”

Industry analyst Daniel Ahmad later reported on Twitter that Perfect World had confirmed it would be based on the Persona IP.

Perfect World confirmed to me its based on the Persona IP

The trailer shows a mysterious hooded figure standing on a Tokyo rooftop, with the famous 109 Building in the background. Meanwhile, a hacker is shown uploading a program seemingly designed to take over one of the massive screens near Shibuya’s Scramble Crossing. All’s that missing are the words, “Hack the planet.”

Have you played Persona 5?

You can watch the full trailer below.

Chinese game company Perfect World has announced it is working on a mobile game for a famous JRPG IP.

While the game is only known as CODE NAME: X, it is very clearly a mobile game based on the Persona IP.

It is currently in early development and only confirmed for China atm pic.twitter.com/pM0BzrYQmX

Persona 5 has been popular territory for spinoffs of late. Recent releases include Persona 5 Strikers, which IGN awarded an 8 out of 10. No word on when Code Name: X will be released, only that it’s early in development is currently only confirmed for release in China.

Kat Bailey is a Senior News Editor at IGN. She will eventually someday find the 100 hours needed to finish Persona 5 Royal.