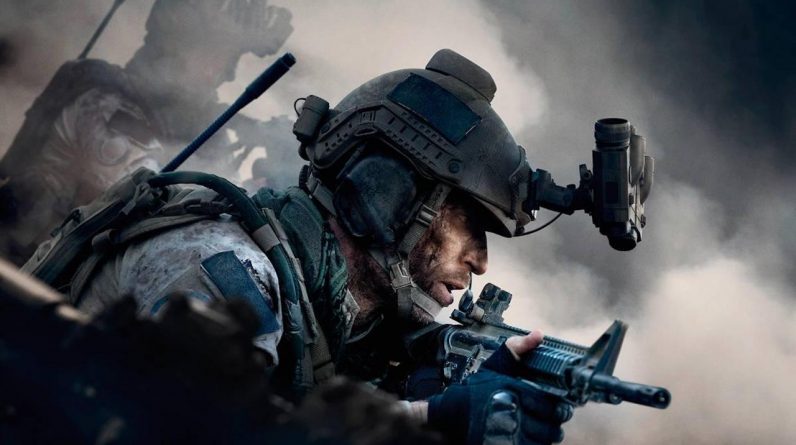 Activision Blizzard announced that it donated $2 million to help veterans find high-quality jobs through its Call of Duty Endowment program. Activision also released a new “Fearless” in-game content pack for Call of Duty: Modern Warfare with 100% of proceeds going towards the endowment.The Call of Duty Endowment is Activision-Blizzard’s long-running program helping raise funds for veteran needs. The timing of this month’s donation is also part of National Military Appreciation Month and there’s a social media campaign asking for followers to post photos or names of veterans with the hashtag #CODEFearlessChallenge.