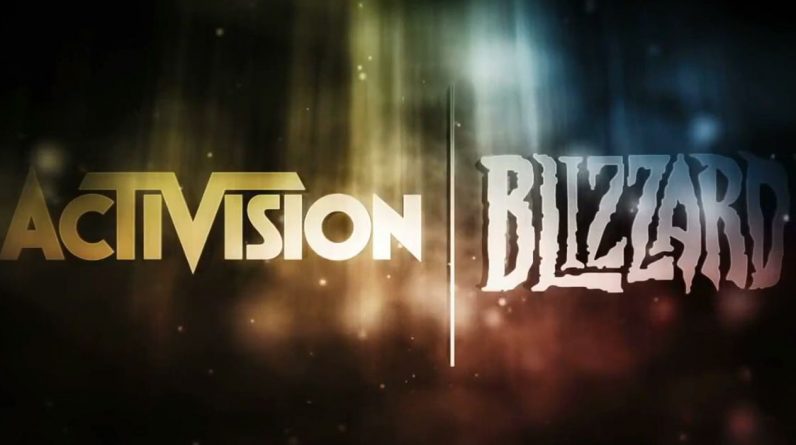 The EEOC’s complaint notes that its investigation into Activision Blizzard began in September 2018. The commission alleges in its complaint that “some employees complained about the sexual harassment,” and that Activision Blizzard “knew or should have known” about those complaints, but that the company “failed to take corrective and preventive measures. Once Defendants knew or should have known of the sexual harassment [they] failed to take prompt and effective remedial action reasonably calculated to end the harassment.”

The EEOC’s lawsuit is separate from a similar complaint filed by California’s Department of Fair Employment and Housing (DFEH) in July.

Following the EEOC’s filing, Activision Blizzard announced that it had reached an agreement with the commission “to settle claims and to further strengthen policies and programs to prevent harassment and discrimination in the company’s workplace.”

As part of that agreement, Activision Blizzard said it has committed to create an $18 million fund “to compensate and make amends to eligible claimants.” Money not used to compensate claimants will go to “charities that advance women in the video game industry or promote awareness around harassment and gender equality issues as well as company diversity, equity, and inclusion initiatives, as approved by the EEOC,” the game publisher said.

California’s DFEH sued Activision Blizzard in July, alleging that the company fosters a “frat boy” workplace culture that subjects its female employees to gender-based discrimination and “constant sexual harassment.” The DFEH later expanded its initial complaint to accuse Activision Blizzard of suppressing evidence in the investigation. It also adjusted some language throughout the lawsuit to explicitly include contingent and contract workers at Activision Blizzard.

Activision Blizzard shareholders filed a separate lawsuit in August, alleging that negligent leadership damaged share prices. Activision Blizzard is also being investigated by the U.S. Securities and Exchange Commission, which is looking into how the company has handled employee allegations of workplace discrimination, sexual harassment, and sexual misconduct.

Bobby Kotick, Activision Blizzard’s CEO, said in a news release last week that the company is “engag[ing] with regulators,” including the EEOC, the National Labor Relations Board (which accused the company of violating federal labor law in yet another complaint), and the California DFEH “with the goal of improving its workplace policies and procedures and ensuring compliance.”

Inside its games, developers on World of Warcraft and Overwatch are working to remove references to alleged abusers — including renaming characters and locations named after employees implicated in the lawsuit.

You can read more about the allegations against Activision Blizzard in Polygon’s explainer.