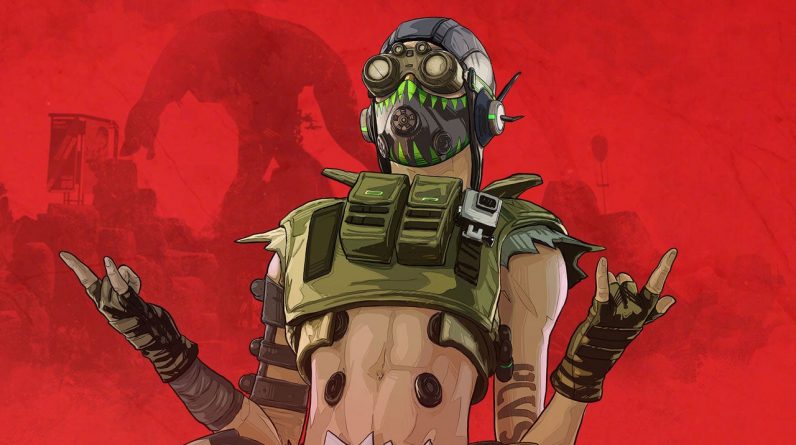 A new job listing for a position at Apex Legends developer Respawn Entertainment has revealed that the battle royale is seemingly planning to take the leap to next-gen consoles.EA’s recruitment website currently features a job listing for a senior rendering engineer at Respawn Entertainment. The job description states that “Respawn is looking for Senior Rendering Engineers to push next-gen platforms and the PC to their limits on Apex Legends.” That’s a pretty clear cut indicator that Apex Legends is set to receive an upgrade for next-generation consoles.

The job specification asks for a “shader enthusiast” who enjoys “maintaining or improving visual fidelity”, indicating that Respawn could be looking to improve the graphical quality of Apex Legends for next-gen consoles and PC.

EA nor Respawn have yet to make any official comment on the possibility of Apex Legends on next-generation consoles. Backwards compatibility is supported by both the Xbox Series X and PlayStation 5 so theoretically there should be no problem playing the existing version of Apex Legends on the new platforms, but it does appear that Respawn has bigger plans than simply keeping the game as it is.