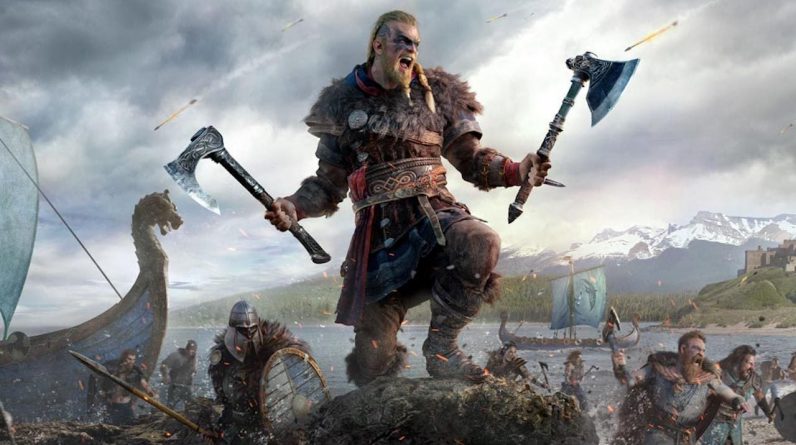 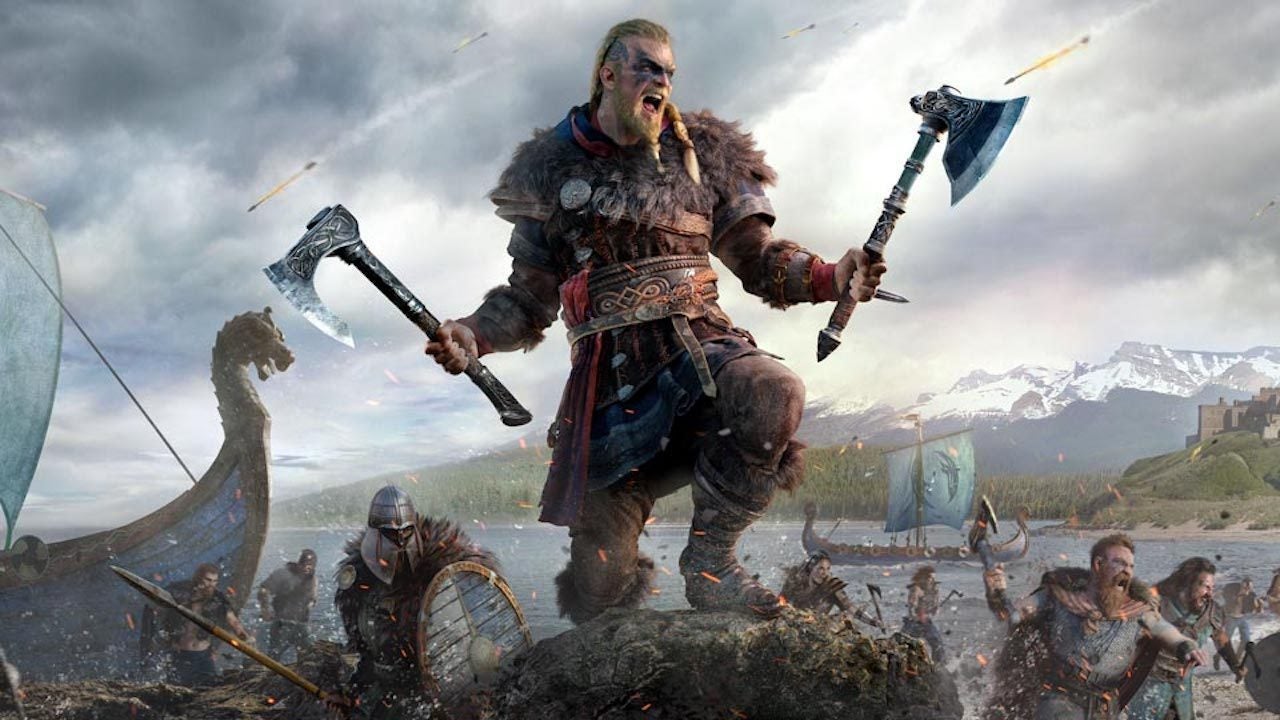 Sure as sun follows rain, Assassin’s Creed games will be shown off before Ubisoft want them to be, and today’s seen another example for the perennially leaky series, with 30 minutes of gameplay footage making their way onto the internet.Marked with a clear “work in progress” tag (and seemingly uploaded in low resolution), the footage shows a player using the female version of lead character Eivor, and includes:

The footage clearly isn’t what Ubisoft would have hoped to be the first true gameplay shown to fans, particularly as it contains bugs that seem to affect cuts into and between cutscenes, as well as general visual issues throughout.

Multiple versions of the footage have been uploaded and subsequently removed by Ubisoft since it first leaked. With the Ubisoft Forward conference coming this weekend, it seems likely we’ll see the intended gameplay at the showcase.

Ubisoft has not responded to requests for comment on the source of the footage, or whether it represents the game at its current stage of development.