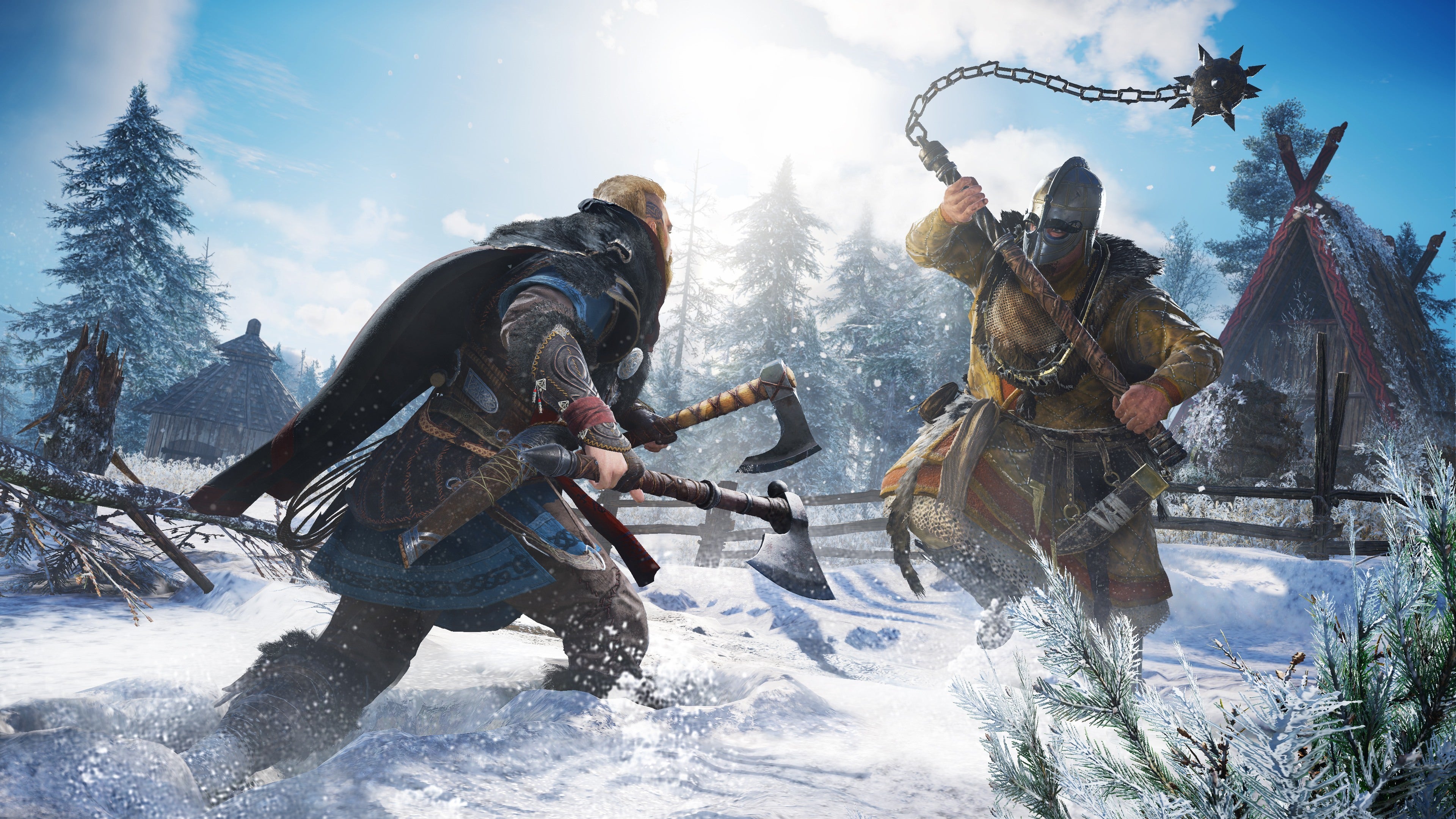 The German Ubisoft store has given us an insight to the content coming in Assassin’s Creed Valhalla’s Season Pass, which looks to include a story mission based on “The Legend of Beowulf.”The news was first spotted by GameNotify on Twitter, which included a link to Assassin’s Creed Valhalla’s store page on the German Ubisoft Store site. Sure enough, in the Overview section, you can read the following line: “Includes the story mission: The Legend of Beowulf. Discover the cruel truth behind the legend.”

Beowulf is an Old English epic poem which follows the eponymous Beowulf, a heroic warrior who saves the king of the Danes from a vicious monster called Grendel. The tale is set in Scandinavia, so it makes a lot of sense for Assassin’s Creed Valhalla to draw on the legend to flesh out its world.Given that you sail from Norway to England to raid Old Blighty’s coasts during Valhalla’s campaign, it’s safe to assume this story will take place in the early throes of Eivor’s journey, when they’re still trying to survive in their Norse homeland. Yet the suggestion that you will reveal a “cruel truth” makes us think that Ubisoft may be looking to warp the mythology somewhat.

Another bonus mission, the Way of the Berserker, is available to those who pre-order the game ahead of its launch later this year. Beyond the Beowulf mission, the season pass is said to “expand your experience with new content, new lands and new gear.” We’ve got a complete pre-order guide for the many versions of Valhalla you can get, if you’re interested in those extras.

We learned last week that Valhalla will be “shorter and smaller” than Assassin’s Creed Odyssey to address the common criticism that the Grecian game was bloated. Valhalla was one of 13 games shown off at last week’s Inside Xbox, but fans weren’t too happy with its promised gameplay teaser.