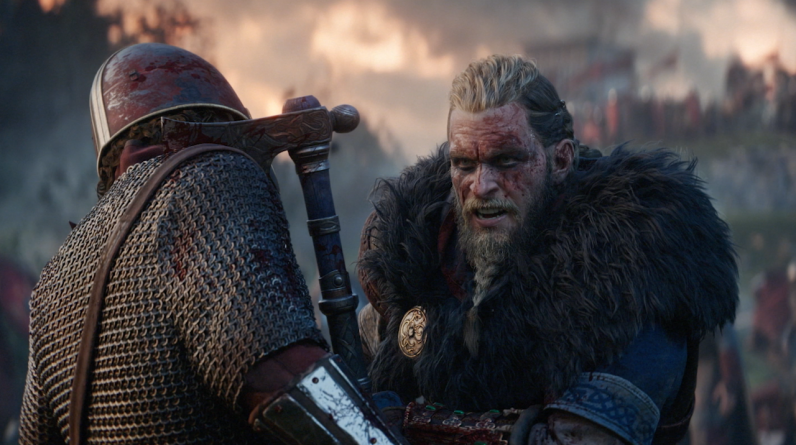 Ubisoft has revealed that Assassin’s Creed Valhalla will “run at a minimum of 30 FPS” when it launches on Xbox Series X.Ubisoft issued a statement to IGN, revealing that the forthcoming release will target 30 FPS as a minimum frame rate:

“Assassin’s Creed Valhalla will run at a minimum of 30 FPS. On Assassin’s Creed Valhalla, we are committed to offer the best experience to our players by immersing them in the most beautiful worlds and environments we could create, and leveraging not only the graphics enhancements offered by the next generation of consoles, but also faster loading times and the new architectures.”Of course, this may change as the game is finalized ahead of its launch later this year, but for now, you can expect 30 FPS when you boot up the game in 4K on launch day. Microsoft has previously made clear that its performance target for the console is “4K at 60 FPS – up to 120 FPS”.

Valhalla has seen something of a backlash after its promised gameplay teaser during the May episode of Xbox 20/20 seemingly only featured a few seconds of gameplay footage. The reaction appears to stem from a wider dissatisfaction with the leap in technology many may be expecting from this holiday’s consoles, given that graphical improvements are less revolutionary than those seen in the jump between previous generations. Check out our article on why you may need to lower your expectations when it comes to next-gen graphics.

Yesterday, we learned that Valhalla’s season pass will include a mission themed after the legend of Beowulf. We learned last week that Valhalla will be “shorter and smaller” than Assassin’s Creed Odyssey to address the common criticism that the Grecian game was bloated. Valhalla was one of 13 games shown off at last week’s Inside Xbox.