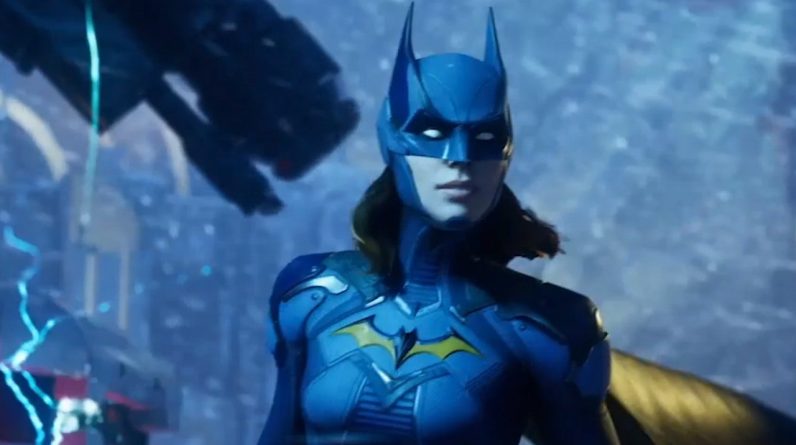 At DC FanDome, WB Montreal showed off the first gameplay footage from its newly revealed Gotham Knights focusing on Batgirl taking on Mister Freeze. Here’s a description of the footage below.The gameplay footage shows Batgirl riding a bat-cycle towards Mister Freeze’s fortress. When she arrives, she’s joined by Robin which shows co-op. During combat players can see the enemy’s levels a la Assassin’s Creed, suggesting some kind of RPG leveling system.

While in combat, two players can seemingly take on a level at once. WB Games confirmed Gotham Knights will feature two-player online co-op, though the Gotham Knights can also be played solo.

The gameplay demo ends with a boss fight against Mister Freeze with both players fighting the icy villain at once.

According to an official press release, here are the confirmed playable characters and their abilities:

Gotham Knights will be available in 2021 for PlayStation 5, PlayStation 4, Xbox Series X, Xbox One, and PC.
Matt T.M. Kim is a reporter for IGN.