Home Gaming News Become a Popstar Legend or Monster in Burn, Coming 2022 for Xbox One and Xbox Series X|S 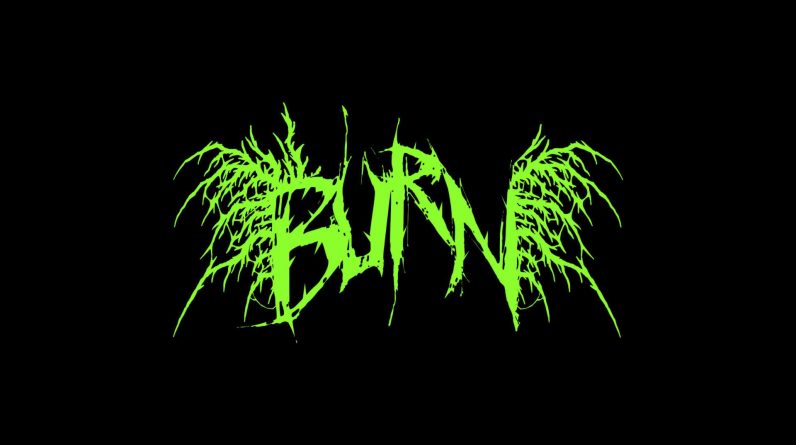 Hey Xbox fans, nice to be back after announcing Stone back here in January 2020. I’m Greg Louden from Convict Games and I’m here to talk about our next game, Burn. With Burn we wanted to create a story game that everyone can finish at least once — and it’s our most interactive story to date. We’ve been working on Burn since the COVID lockdown started and we’re tapping into our passion for the stories of the music industry, pop stars, body horror, and classic music cinema. Burn is a character study and reflection of how far someone can go for their art and the cost it can take.

Burn follows Nina Burn, a Finnish pop star, over 3 acts from her debut at 16, establishment at 24, and climax at 27 via shuffled moments from her life which give insight into Nina on every replay of our story. Burn is an interactive story which changes on every replay based on your dialogue choices. Your choices change Nina’s style, her dialogue, the musical score, and results in an ending from 16 potential outcomes which are Good, Bad or Ugly.

Another unique thing about Burn is you don’t ever hear the music Nina creates and the world worships. Instead, we’re creating a multiple musical genre soundtrack for Nina’s story by the legendary Joonas Turner, creator of Tormentor X Punisher and audio from Broforce, Noita, Nuclear Throne, and more. Every time you play the story it is shuffled, and it will unlock a new musical score genre ranging from hip hop, techno, black metal, and more. On unlocking all genres, you can choose your musical score for future replays to see all 16 endings.

Burn, like our debut Stone, also features an open map to explore featuring a drive-in cinema featuring full length-public domain classic films to be revealed ahead.

Convict Games wise if you haven’t found us yet, we’re an Aussie remote story game company telling high impact and alternative stories starting with Stone and now Burn. Convict was founded by my Co-Founder Sarah and I on July 5, 2017, and our motto is “Breaking free since 2017.” Which means we’re trying to do something fresh with our stories rather than follow others. I personally have also had major roles in games like Quantum Break, Control, and more. So, Burn and Convict Games is my chance to experiment and tell new types of stories.

Stay tuned and follow us for more information ahead. This is Burn and we’re Convict Games.