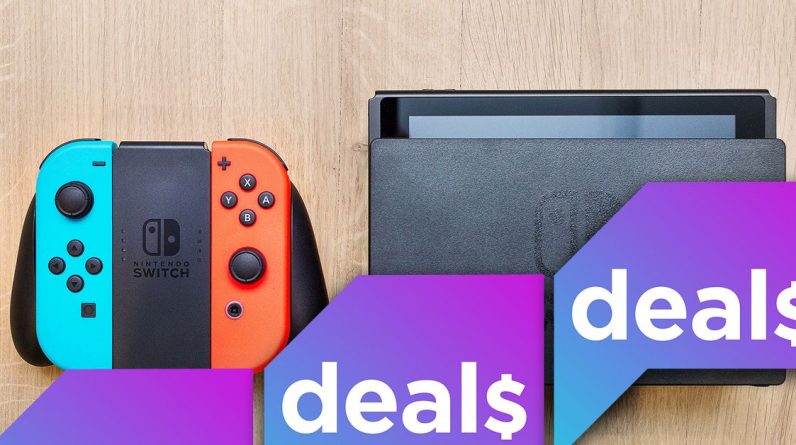 Nintendo Switch consoles are super hard to find right now, but GameStop has a creative solution if you don’t mind bundling your purchases. The retailer is offering bundles with both Switch and Switch Lite consoles. Each bundle includes Animal Crossing: New Horizons (which, if you’re buying a Switch right now, you’ll probably want) as well as some other goodies.

Xbox One consoles are much easier to find, especially since the next generation of Xbox is due out this winter. Microsoft is discounting its current consoles by $100 right now, bringing the 4K-ready Xbox One X down to $299. Xbox owners should also check out Amazon’s deal on Xbox Game Pass Ultimate: The retailer is throwing in an extra three months of the online/game subscription service when you buy a three-month code.

Finally, two site-wide sales are worth taking a look at this week. Ubisoft’s annual spring sale is ending on Wednesday, so this is your last chance to take advantage of up to 80% discounts on Assassin’s Creed and Far Cry PC games. And Mondo, Alamo Drafthouse’s collectibles retailer, is running a “Stay Safe and Save” sale. The company is offering 15% off and free shipping on any three items from the sale. 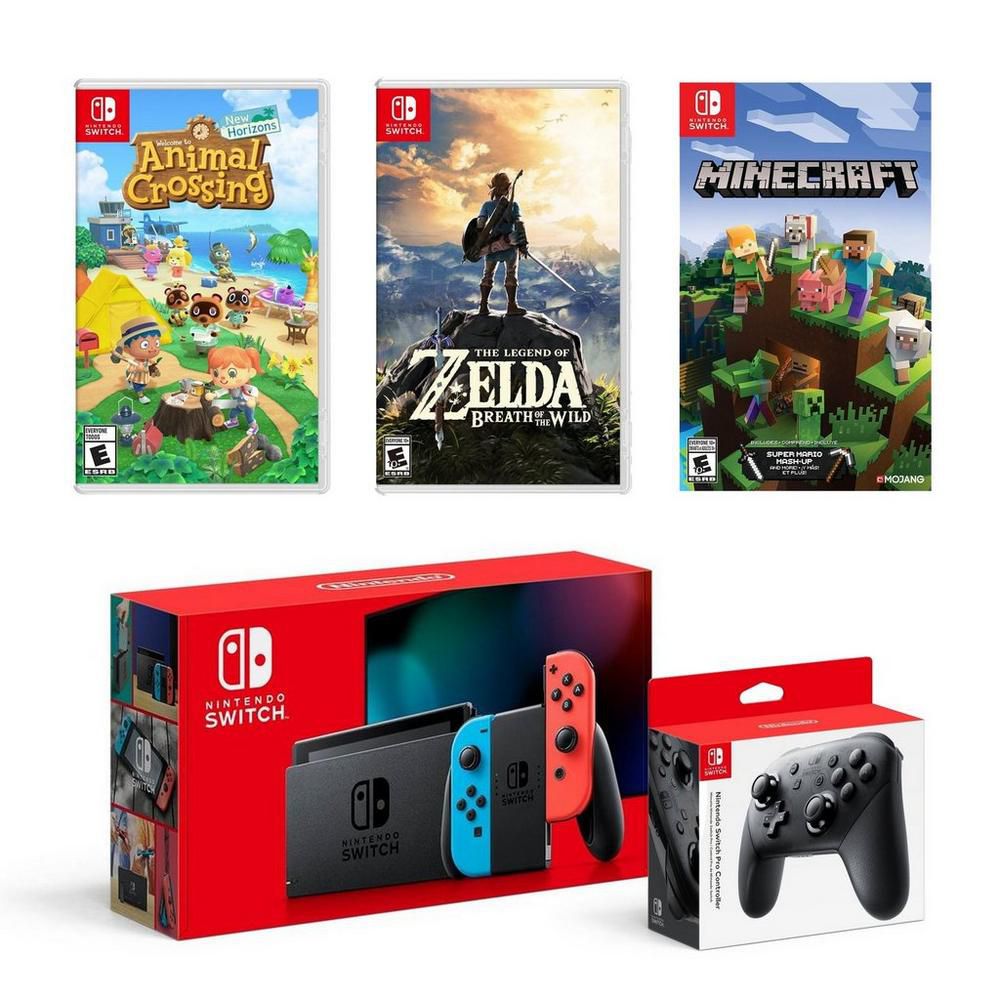 Nintendo Switch consoles are hard to find right now, but GameStop promises that this bundle — which includes Animal Crossing: New Horizons, The Legend of Zelda: Breath of the Wild, Minecraft, and a Nintendo Switch Pro Controller for $499.99 — will ship by April 30. 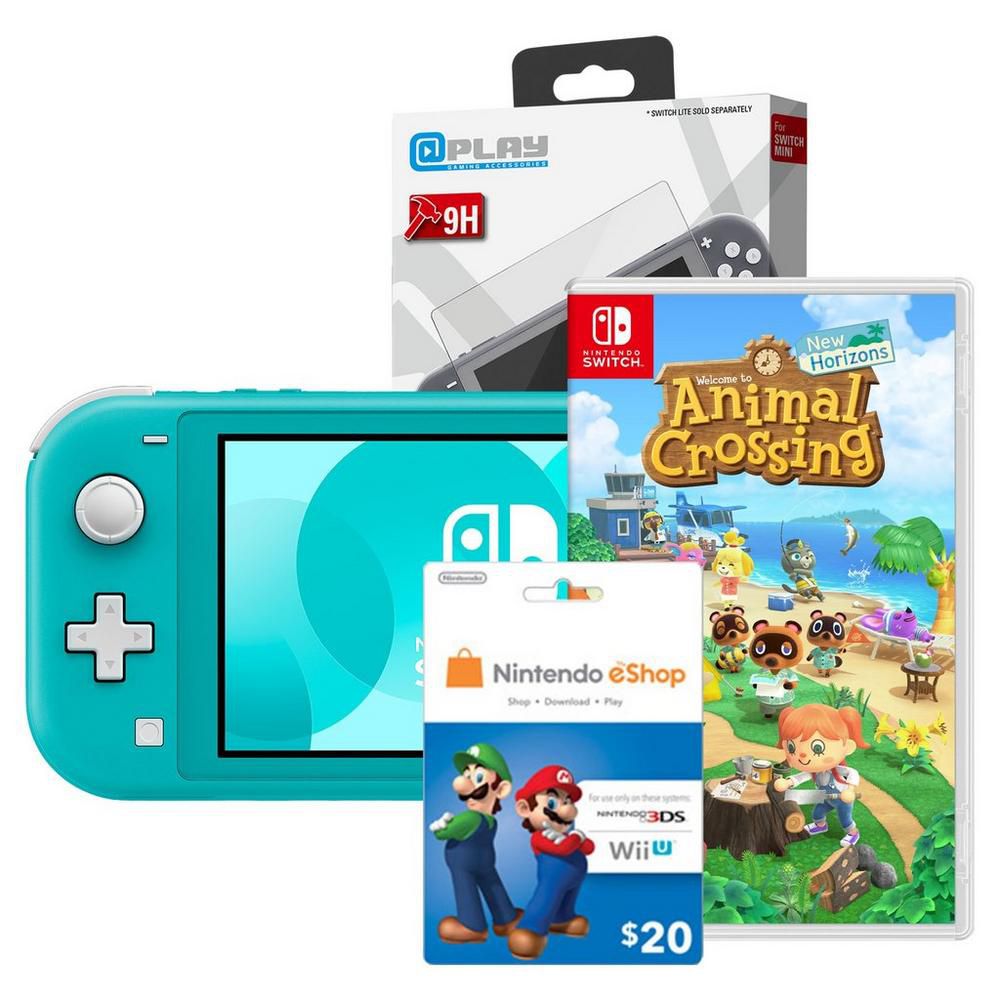 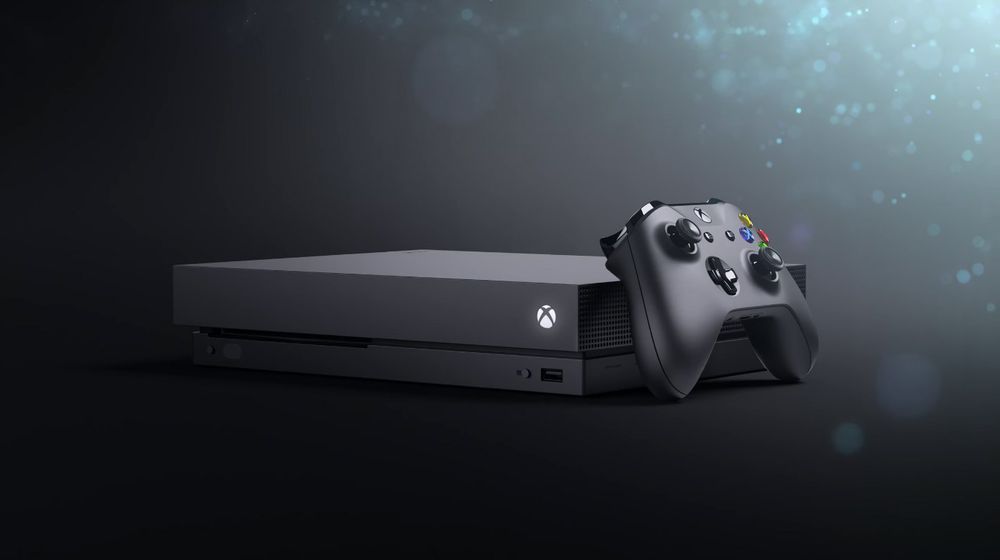 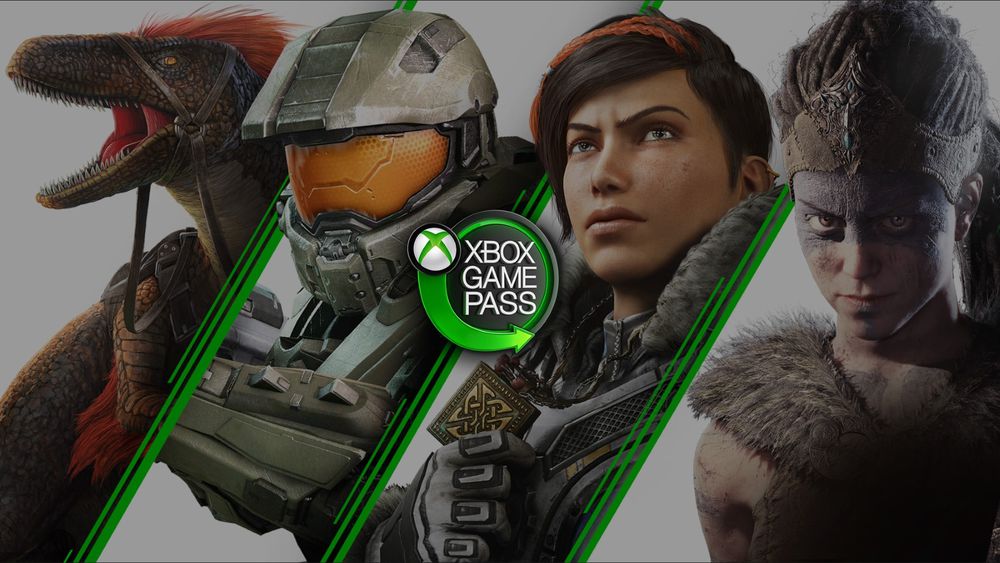 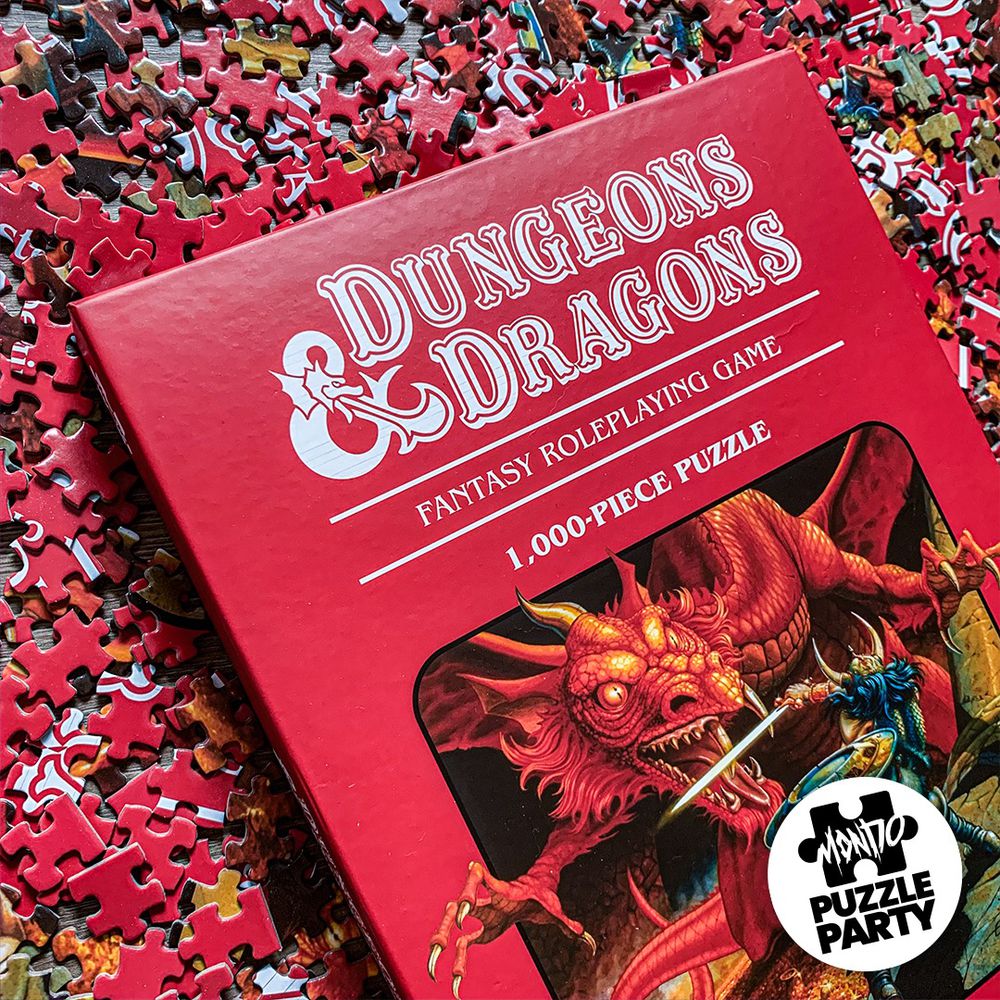 Stay Safe and Save Sale

A bunch of Mondo collectibles — including puzzles, enamel pins, games, and coffee table books — are on sale for 15% off when you buy any three items. Just make sure to take a look at the ship date; Some of the puzzles aren’t shipping until June. 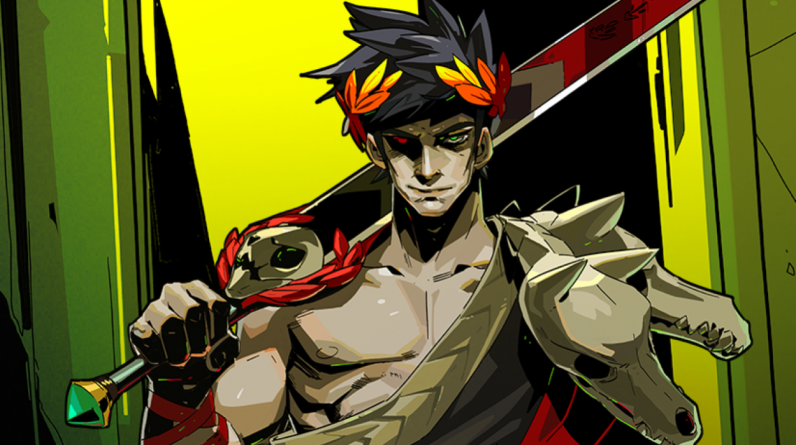 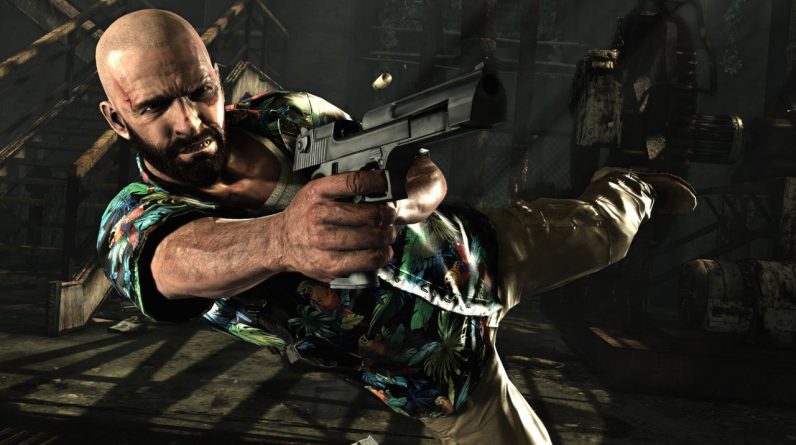