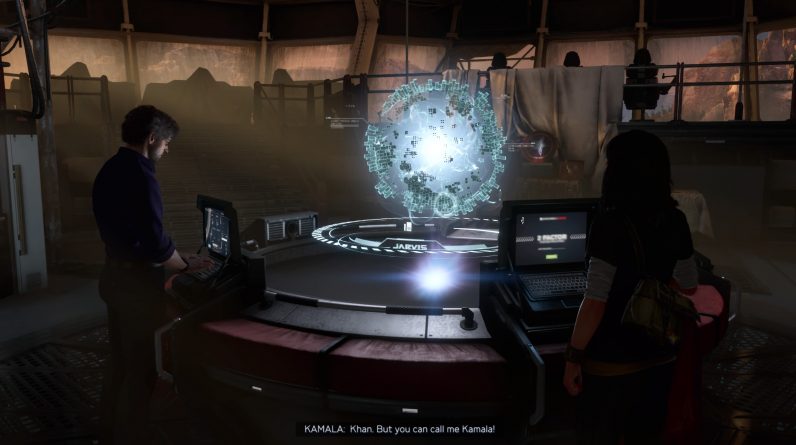 Welcome to the IGN Beta Walkthrough for Marvel’s Avengers on PlayStation 4, PC, Xbox One, and soon to be PlayStation 5 and Xbox One. This game features many optional objectives and pathways for you to explore and most are filled to the brim with resource crates, chests and more. If you’re looking to get the most our of your Marvel’s Avengers Beta play through, you’ve come to the right place.

The first thing you’ll need to do when you begin the beta is create or login to your Square Enix account, that is if you want free stuff when the full game launches in September. When you first boot up the beta, the game will ask you to setup or sign in with your Square Enix account. If you already have one through either an email, Facebook, Steam, or via a Final Fantasy XI or Final Fantasy XIV account, you can sign in with those credentials.

You will do so on a device separate from the PS4 like a smart phone. You will need to go to the sqex.me/link, sign in and enter the code the beta gives you (it will be on screen). Check out the screenshot below to see what that looks like.

By playing the beta, you receive a couple of things you can’t get in the game in any other way. The first is the Assemble Nameplate reward. You will also receive 3,450 credits to use during the beta to personalize your heroes with items from the Marketplace and Challenge Cards. Nothing purchased will carry over to the final game.

The second thing you can receive in the beta is a Fortnite pickaxe. You must complete three HARM Challenges in the beta to receive the special Hulk Smashers Pickaxe with bonus Hulkbuster style. You get the Heroic Nameplate Reward for completing the Beta.

Beta Mission 1: The Light That Failed is the first mission of the beta and it will see you play as a number of Marvel heroes while the events of the heavily-marketed A-Day play out. It’s a great taste of the game as you’ll not only get to play as some of the heroes you’ll be playing as in the rest of the beta, but you’ll get to play as Thor and Captain America as well.

After this mission, you won’t be able to play as Thor or Captain America so enjoy your time with them.

Beta Mission 2: To Find Olympia is the second mission of the beta and it will see you play as Kamala Khan aka Ms Marvel and Bruce Banner/Hulk. It takes place in the Pacific Northwest and sees the two of you on the lookout for Tony Stark.

This will be the first time you get to use the heroes’ full arsenal and the game will teach you a number of mechanics not previously known at this point.

Beta Mission 3: Missing Links is the third mission of the beta and it’s the last substantial story mission. You play as either Ms Marvel or Hulk alongside Jarvis who needs you to take him to an AIM facility that he can hack into.

This mission will give you a taste of what a War Zone is, which is the game’s larger open-ended missions with a main objective and several side objectives. This walkthrough will of course take you through each objective and more.

Beta Mission 4: Help Dr. Banner is the last story mission of the beta and it’s relatively simple. You’re on the Chimera helicarrier and Bruce needs you to check out the ship’s AIM facility.

You’ll be able to search around the ship and discover all of its secrets and when you’re ready, you can take on your first HARM Challenge. We’ve got details about getting to the HARM Challenge facility and how to get through in this walkthrough.

With the beta’s story missions out of the way, it’s time to take on the game’s side missions. From this point, you can give Drop Zones a go, learn more about the Hulk in Iconic Mission: Condition: Green, or take on a villain in Villain Sector: To Tame A Titan. 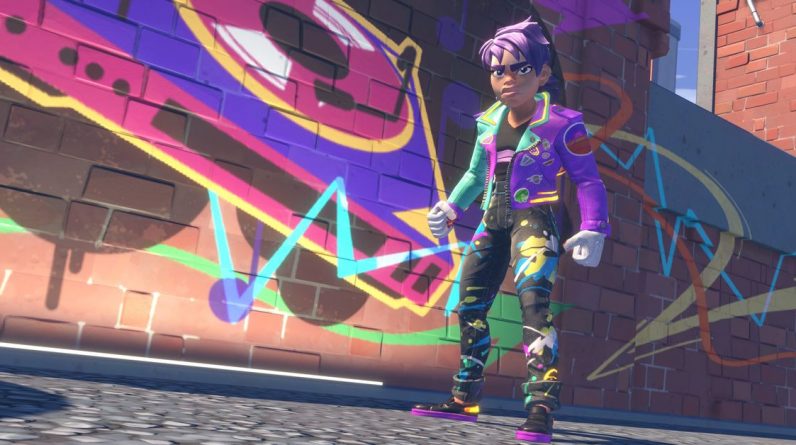