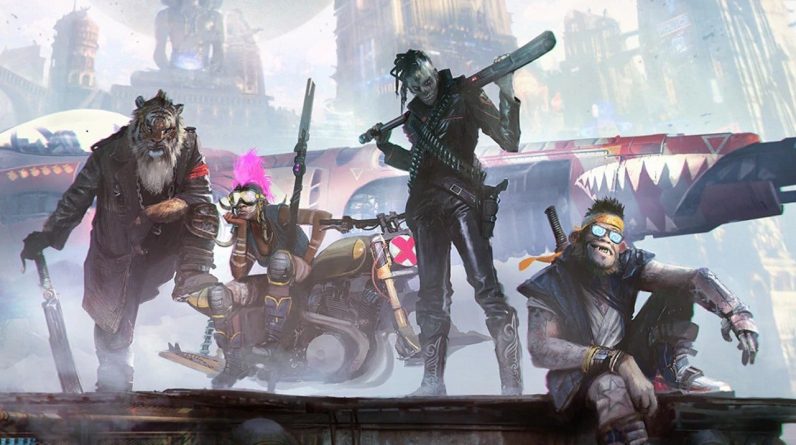 Along with the update, we also got a new piece of art for the game, which you can see below:

The next milestone is to show the game in action “sometime next year”. Brunier explains that he understands fans’ eagerness to hear more (especially after the game seemingly vanished), but says, “we will take the time needed to get it right. We want to go beyond the high expectations you have of us, and that we have for ourselves.” Lead studio Ubisoft Montpellier has brought on Ubisoft Paris as a partner on the game, and Brunier says the team is continuing to hire for new roles.

No announcement has been made as to who will succeed Ancel as the director of the game. Brunier made clear his appreciation for the work that the creator put in: “For years, Michel imparted his creative vision and helped us remain faithful to BG&E’s incredible universe. His uncompromising passion pushed us to redefine what was possible in crafting an expansive, multicultural, and futuristic science-fiction world. As we move forward, we are all committed to remaining true to this vision.”

This marks the first major update we’ve had on the incredibly ambitious RPG for some time – here’s everything we know so far.