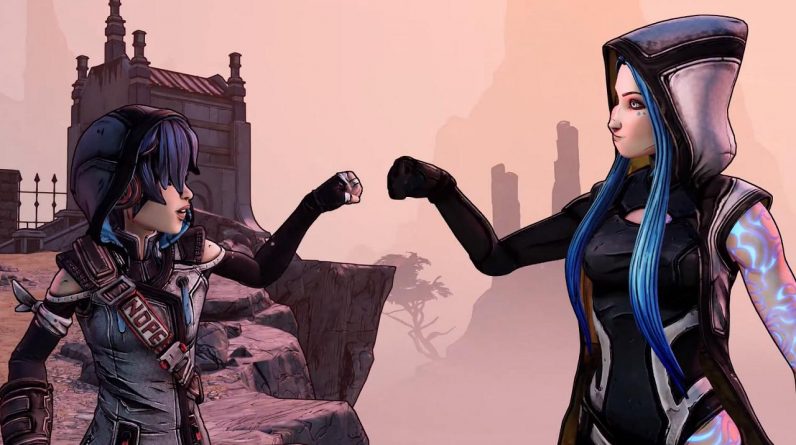 Borderlands 3 fans will have plenty to look forward to through 2020 and beyond, as Gearbox Software and 2K announced new content and next-gen plans for the acclaimed Borderlands sequel.Announced during the company’s PAX Online 2020 showcase, Gearbox confirmed that Borderlands is coming to both the PS5 and Xbox Series X. And, if you own the game on current-gen consoles, you’ll receive a free upgrade to the respective next-gen version, and be able to carry across all saves and additional purchases.The next-gen versions run at 60 fps at 4K resolution on both next-gen systems in single-player. And the arrival of these next-gen versions will also bring two requested features that will be available to PS4 and Xbox One players via a free patch: Four-player splitscreen, and the option to do vertical splitscreen in two-player co-op.

Meanwhile, Gearbox also confirmed additional DLC coming later this year. While the next paid DLC won’t be similar to the campaign DLCs that have been part of the season pass, it will include both a new game mode and a new skill tree for each Vault Hunter, which also means new Action Skills.

Top 10 Borderlands DLC of All Time