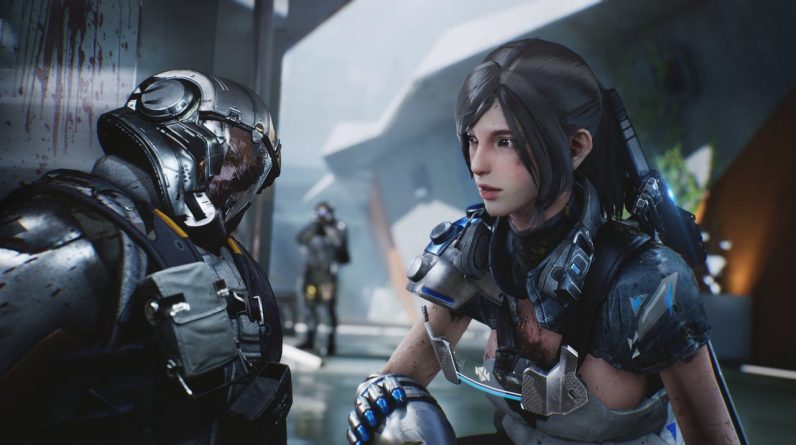 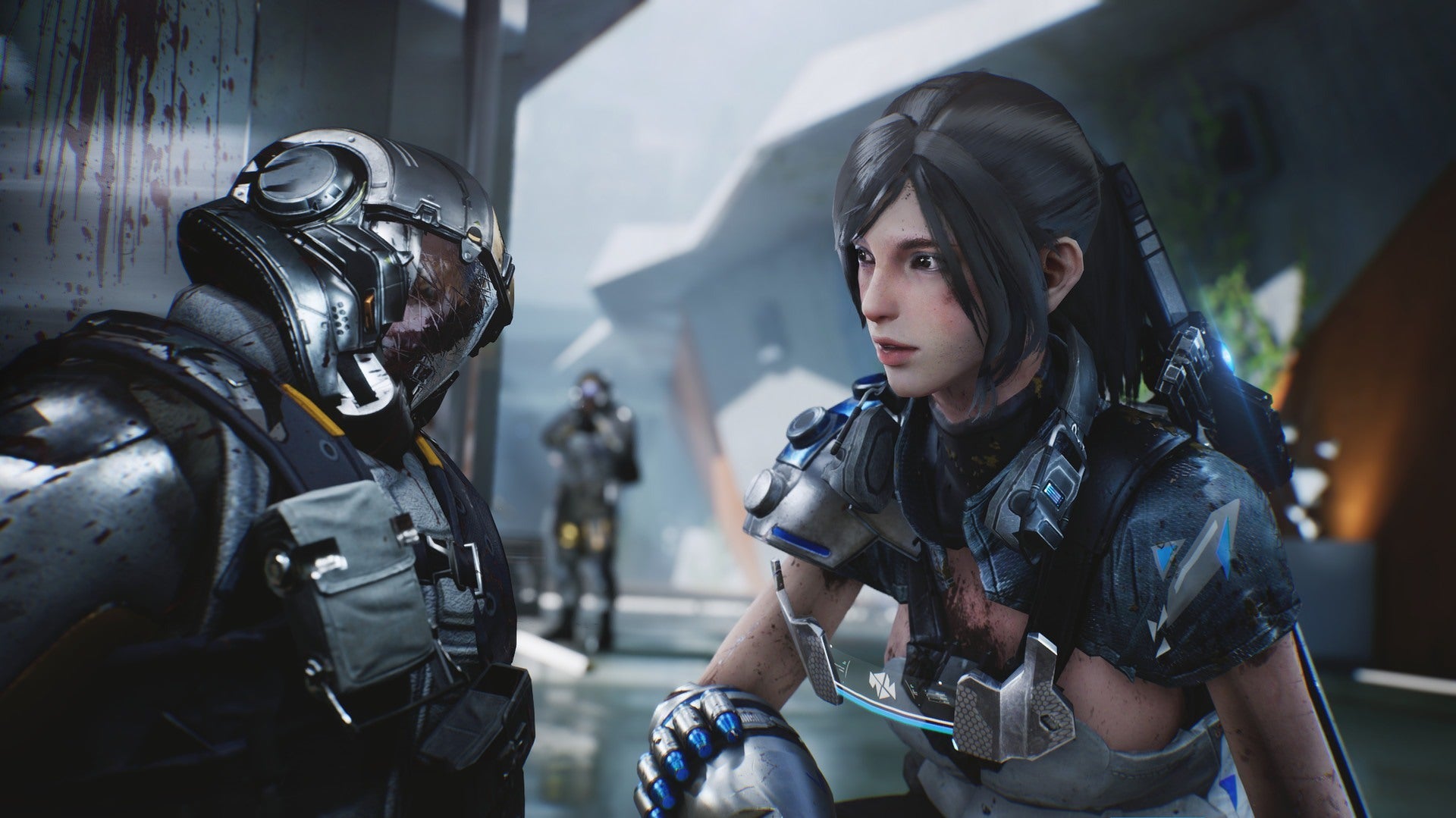 Action-FPS Bright Memory is “currently in development” for the launch of  Xbox Series X and S, with its already-announced follow-up, Bright Memory: Infinite to follow next year.

Announced on the Playism Game Show stream, one-man developer FYQD announced that the game was in development and that he’s “trying to do it at launch”. Alongside that announcement, the developer also confirmed that the game’s follow-up, Bright Memory: Infinite will come to PC and Xbox Series X in 2021.

Bright Memory is a melee-and-ranged FPS developed in FYQD’s spare time and released on Steam in 2019. The game combines a cyberpunk storyline with classic action game combat and environmental puzzles.

Originally envisaged as the first episode in a series, FYQD has now decided to remake Bright Memory and significantly extend it, calling the new game Bright Memory: Infinite.

Infinite was announced and shown off for Xbox Series X at an Inside Xbox showcase in May – we called it one of our favourite Series X games shown on the day.