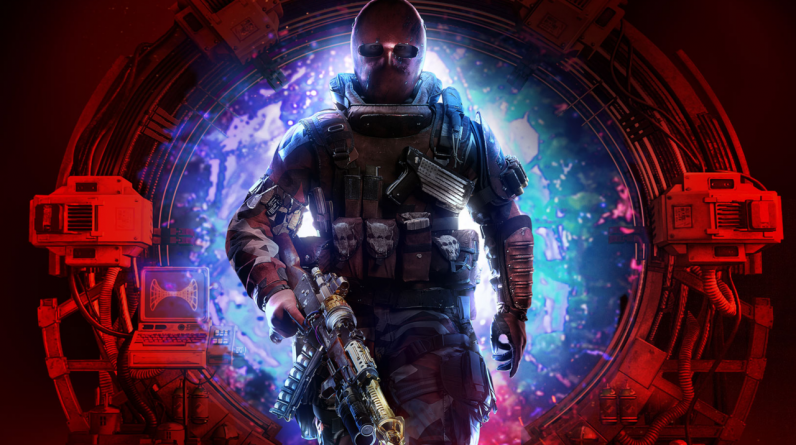 New weapons, maps, modes, a new Zombies map, and more are being added to Call of Duty Black Ops Cold War and Warzone as Season One updates continue to hit the games.The latest update for Season One is already live and it brings to the game a new melee weapon, a new multiplayer map, and two new maps for the PlayStation-exclusive mode Onslaught. There are also new modes for multiplayer and Zombies, and free access to the game’s Zombies mode until January 21.

The second part of this Season One update will go live on February 4 when a fan-favorite “Express” map from Call of Duty: Black Ops II returns to multiplayer and when the new Zombies map is added to the game.Specifically, today’s update brings the “Wakizashi” katana-like melee weapon to the game as an in-game challenge unlockable and blueprint available for purchase in the new Disavowed Assassin bundle on the store, as well as the “Sanatorium” multiplayer map, which sees ten squads of four “head up to the Ural Plains to fight over objectives and vehicles on land, sea, and air.”

“Dropkick” is the new mode joining the fray today and Treyarch describes it as a “frantic game of nuclear hot potato” that feature two teams fighting for control of a very important briefcase.

On the Zombies side of things, “Cranked” is a new game mode available today and it sees players fighting zombies while racing against a clock that requires them to kill at least one undead enemy within a certain time limit. This mode is free for those that own Black Ops Cold War and it’s free for anyone to try as the game’s entire Zombies mode is free to play until January 21.

The PlayStation-exclusive “Onslaught” mode has a new map called Raid available today, which takes place in a Los Angeles mansion overrun with hordes of zombies. On January 21, Operator Zeyna, who is pictured below, will be added to the game as part of a new store bundle and on February 4, the other half of this Season One update will go live.

This February 4 update will add “Express,” a map from Black Ops II, to the game as a 6v6 multiplayer map that features two trains looping around a transportation hub’s main hall. Express will also go live as a map for Onslaught the same day.

February 4 also marks the addition of the game’s newest zombie map, “Firebase Z,” which is the next chapter of the Black Ops Cold War Zombies storyline, according to Treyarch.

Elsewhere in Season One, a Double Weapon XP weekend will take place from January 15 to January 19, 3v3 Face-Off will continue as a playlist featuring 3v3 Team Deathmatch, Kill Confirmed, and Domination on various Gunfight maps, and Snipers Only Moshpit and Endurance Mode will make appearances throughout the season as playable modes.

While waiting for all of this to drop, check out these 33 tips and tricks to help you in the game’s multiplayer. Check out this walkthrough to find the Die Maschine zombies Easter egg after that and then read about how to unlock all Dark Ops challenges in the game.