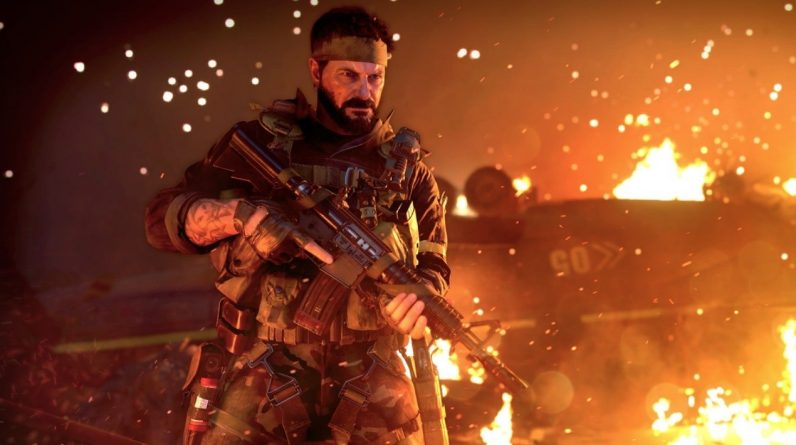 Treyarch has confirmed that a mid-season update for Call of Duty Black Ops Cold War will arrive on Thursday, January 14, adding new maps and modes to the game’s Multiplayer and Zombies modes.

The January 7 Patch Notes update on the Treyarch blog confirms a few details about the mid-season Cold War content drop.

One of the major introductions is a new Fireteam map called Sanatorium. This map will complement a new Fireteam mode called Dropkick, a 6 v 6 battle where players must “fight for control of the nuclear codes”.

Elsewhere, Zombies players can enjoy tweaks to the Cranked mode, where “every zombie killed resets the timer counting down to your demise”. In the PlayStation exclusive Onslaught mode, the Black Ops 2 map Raid has been added to the pool, as well as new Dark Aether intel for players to collect as they fight the horde.

In other Call of Duty Black Ops Cold War news, check out our article covering how the game was made from home during a pandemic. If you’re still trying to tackle the easter egg in Die Maschine, check out our handy guide for a walkthrough of all the steps.