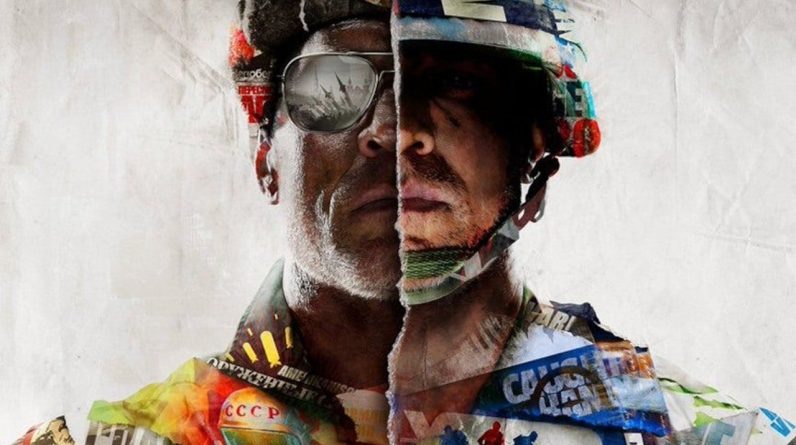 Alpha footage from Call of Duty: Black Ops Cold War’s multiplayer appears to have leaked online, revealing a number of details about the mode ahead of its planned reveal on September 9.The multiplayer footage appears to have been accidentally streamed on Twitch by user DougisRaw for around seven minutes, with a four-minute segment of that stream being captured and circulated online.

There is a lot to glean from the footage of the 6v6 VIP Escort match, which takes place on a new map set in Miami, and follows DougisRaw as they attempt to stop the enemy VIP from reaching an extraction point. Here’s everything we noticed:

In other Call of Duty: Black Ops Cold War news, check out this Nvidia RTX On trailer for the game that showcases ray-traced graphics. The release date for the game’s PS4 beta was leaked recently due to the Call of Duty: WW2 in-game storefront.

The full game will launch later this year on November 13 for PC, PS4 and Xbox One, with next-gen versions of the game coming at a later date.