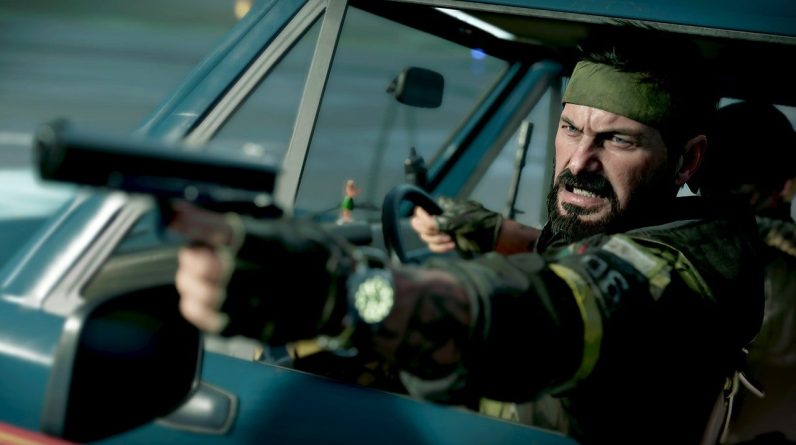 Today, Activision revealed details for the upcoming Call of Duty: Black Ops Cold War. A lot of details. The publisher covered everything from different multiplayer modes, character customizations, loadout, and more. Check below for the full briefing on the upcoming Call of Duty multiplayer.The multiplayer mode will have its own story elements based on history. Players will personalize their clandestine operators including their classified past. Operators can join a variety of active Cold War organizations including the CIA, MI6, KGB, and more.

Call of Duty: Black Ops Cold War will also support both cross-gen and cross-play so players can party up with teammates across different systems, console generations, and PC. Free post-launch content will add new multiplayer maps and modes, and a Battle Pass system will ensure there will be regular rewards.

As previously announced, Black Ops Cold War’s multiplayer and Warzone will share a “progression journey” that will add inventory items for both titles, and even share post-launch content “from a narrative standpoint, interweaving the themes, locations, weapons, and vehicles of Black Ops Cold War into the Warzone action.”
Next-gen Features and New Multiplayer Systems