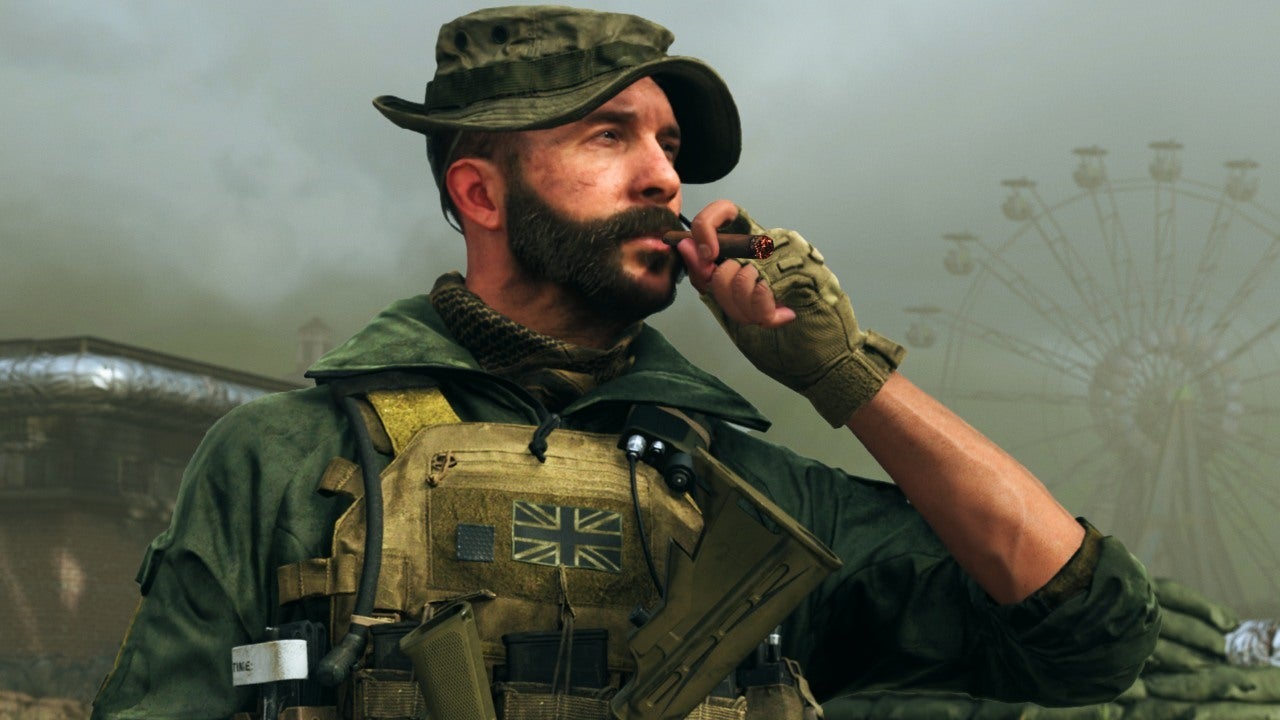 The new Call of Duty: Modern Warfare and Warzone patch adds some new changes, including a name change for the controversial ‘Border War’ skin in D-Day. The skin has been renamed to ‘Home on the Range’ and the in-game description has been revised accordingly.The original Border War skin was criticized for its anti-immigration connotations and originally had the description “show them the error of their ways and make them pay with D-Day’s Border War operator skin.”

A patch is now live across all platforms that fixes:

The new description has been changed to “play along with the deer and the antelope with the Home on the Range D-Day operator skin.” Aside from the name and description change, the skin remains the same.

The rest of the patch was dedicated to bug fixes and closing an exploit where players could pick up weapons they dropped before the infil sequence.In recent months, Activision and Infinity Ward announced redoubled efforts to remove racist names from the game’s online multiplayer lobbies. The studio also removed the OK hand gesture due to its recent association with white supremacy.

For more, check out IGN’s Call of Duty: Warzone review and guide.