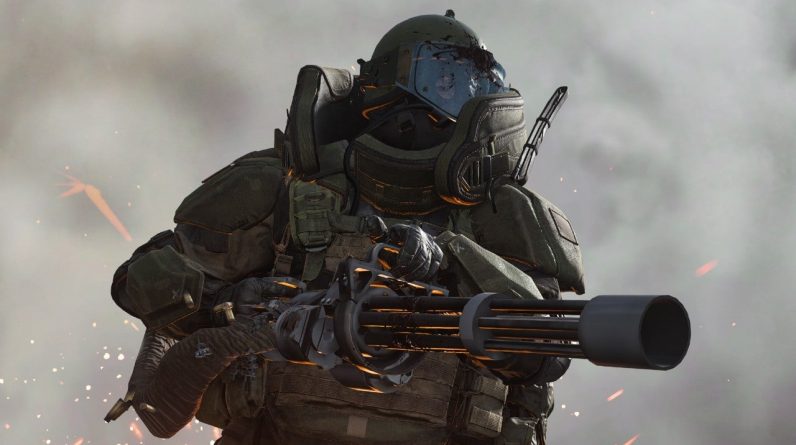 Following a recent delay, Season 4 of Call of Duty: Modern Warfare and Warzone will begin tonight, June 10, at 11pm PT / June 11 at 2am ET / June 11 7am BST.
Infinity Ward confirmed the news of the new date that was delayed in response to the global protests following the death of George Floyd.

Call of Duty’s Twitter posted a message stating that it was “not the time” to launch the new season and that it would be “moving the launches of Modern Warfare Season 4 and Call of Duty: Mobile Season 7 to later dates. Right now it’s time for those speaking up for equality, justice, and change to be seen and heard. We stand alongside you.”