Home Gaming News Call of Duty: Warzone Has All Vehicles Temporarily Removed Due to Game-Breaking Glitch 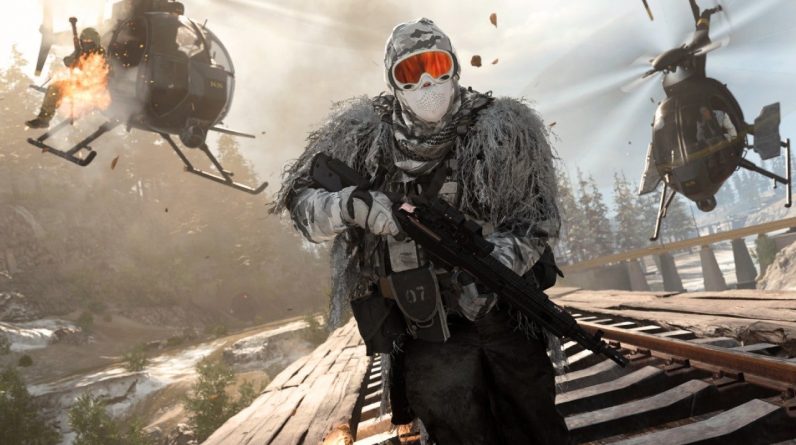 Call of Duty: Warzone has a new game-breaking glitch that has caused Infinity Ward to temporarily remove all vehicles from Warzone and Plunder.As reported by VGC, this glitch is caused when players take any vehicle into a certain point of Warzone’s map. This will cause the game’s server to crash, which will kick all players out of the match.

YouTuber JGOD breaks down this new glitch, without showing exactly how to accomplish it as, like he mentioned, it’s just a frustrating thing that doesn’t even give the players performing the glitch an advantage.
Infinity Ward has confirmed that a playlist update has been rolled out to all platforms to “remove all vehicles from Warzone,” but it has yet to give a timeframe when they will return.

This is another bug that has impacted the hugely popular Call of Duty: Modern Warfare and Warzone, but is a bit different from the previous one that was turning players’ guns into terrifying black cubes that made it very difficulty to see and play a proper match.

These issues will undoubtedly be fixed shortly, and players will be able to drive vehicles again in Call of Duty: Warzone, a game that will also be part of this year’s Call of Duty: Black Ops Cold War.