Home Gaming News Call of Duty: Warzone Is Getting a Fast-Travel Subway System in Season Six 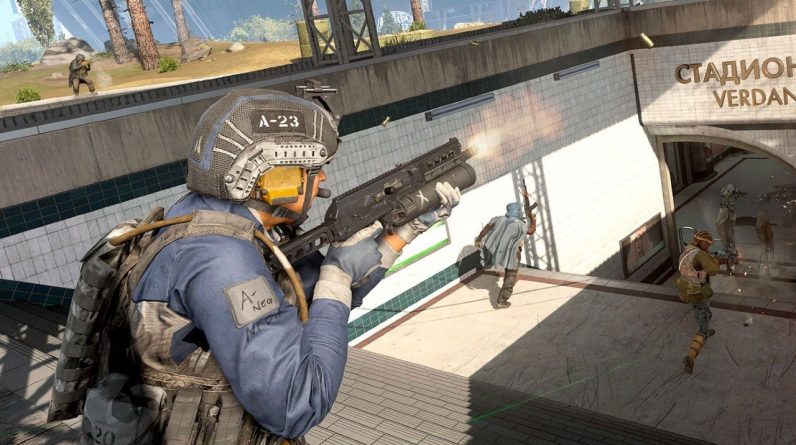 Call of Duty: Modern Warfare’s sixth season will add a subway system to Verdansk that will become the fastest way to get around the battle royale’s map.As shown in the season six cinematic trailer for Call of Duty: Modern Warfare, the Verdansk Subway System, locally known as the Metro, was brought back to life by Farah and Nikolai to search for “Al-Qatala members hiding underground.”

Since this opens new places to explore on the map, there will also be new areas with Supply Boxes and loose loadout items to help your squad find the perfect gear.

At the start of each Warzone match, the Metro will be open in certain areas that will vary each time. They all have the same layout, and can be accessed by heading down a large staircase.

Once underground, players can go further down by choosing to go left or right down the staircase to the station’s platform, where “old posters are plastered onto the walls along with a handy graphic that marks what station an operator is currently at.”

Once on the subway trains, its important to note that they won’t move to a station that is under the effects of the circle collapse. Additionally, trains will not move if there is “any conflict on board, or between the train and the platform, so keep fighting to the platform, stairwells, and outside the station.”

These new areas will be great, or horrifying, for close-quarter combat, so make sure you bring your shotguns or SMGs to be prepared.

Season Six of Call of Duty: Modern Warfare and Warzone will launch on September 29, 2020, and its Battle Pass will feature campaign hero Farah and series veteran Nikolai.