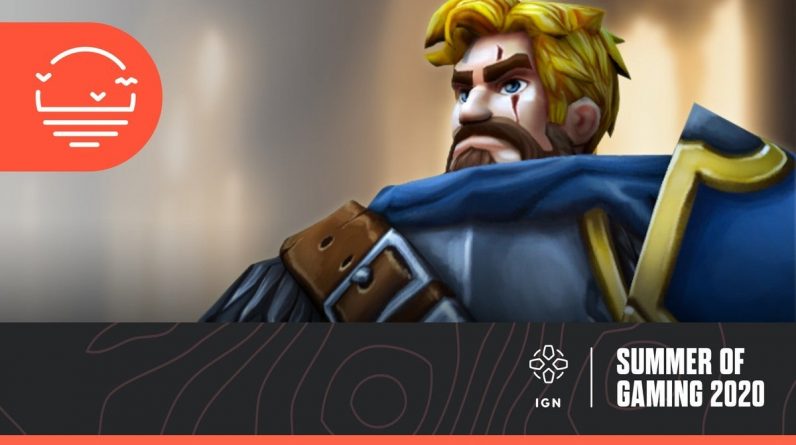 CastleStorm 2 will be released on July 31 for Nintendo Switch, PS4, Xbox One and PC via Epic Games Store. A free Epic Games Store demo is available today, until June 30.Announced exclusively at today’s IGN Expo, the game follow the original’s mixture of tower defense, castle destruction and hack ‘n’ slash elements, but adds a new real-time and turn-based strategy element, built around conquering a kingdom.

Check out a Monty Python-flavoured trailer below:Choosing from good and evil factions and taking over a procedurally generated map piece by piece, the game also features two story-driven campaigns set within its skewed, cartoony take on a medieval world at war.