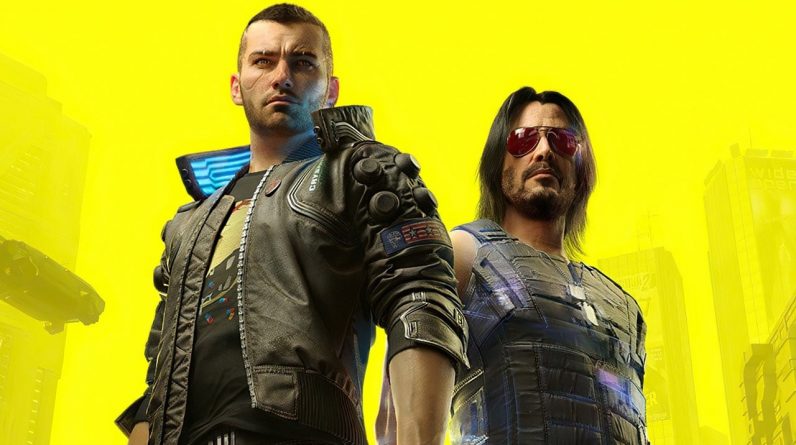 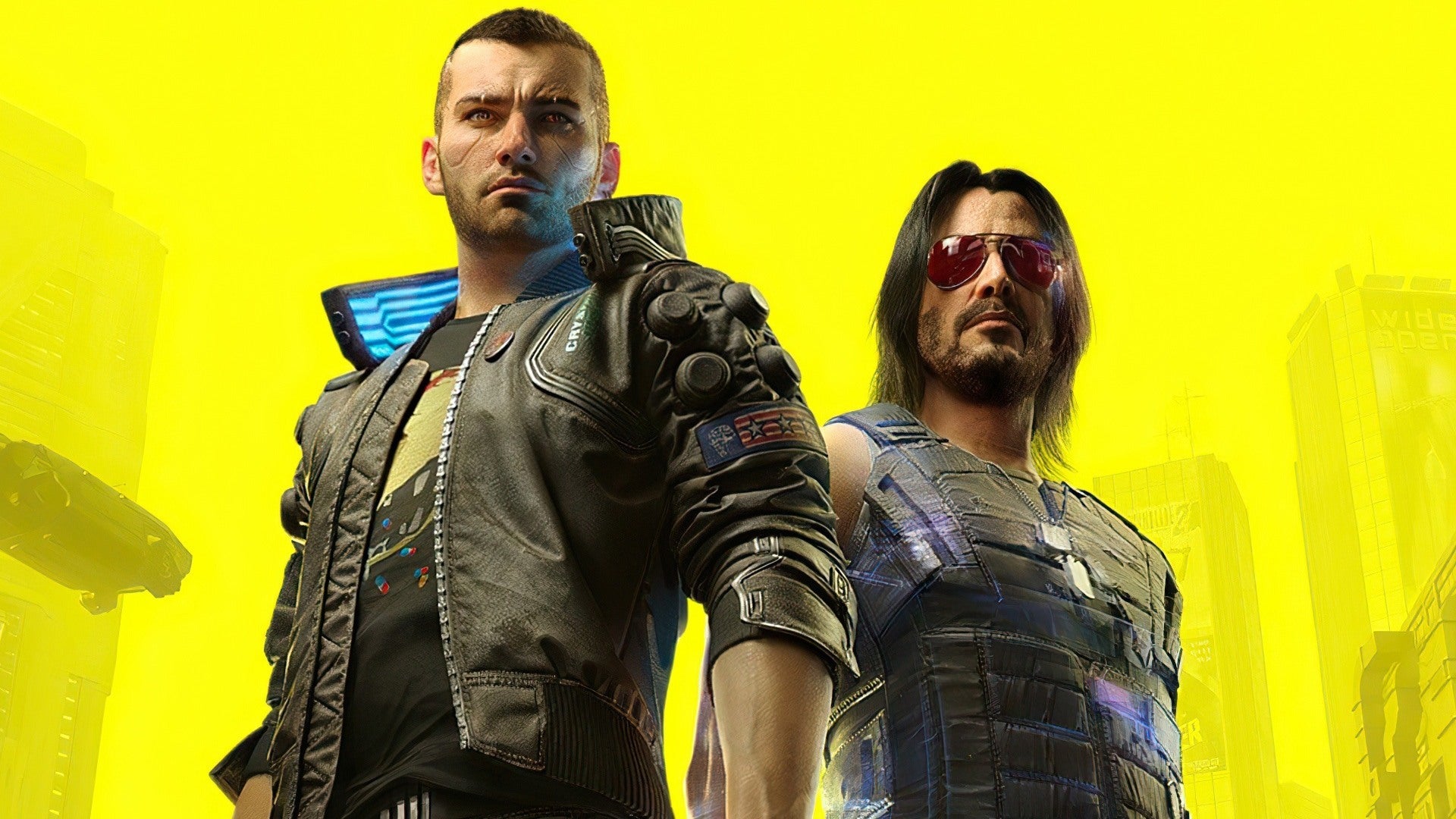 CD Projekt Red has been the victim of a targeted cyberattack, in which hackers claim to have stolen internal documents and the source code for Cyberpunk 2077, The Witcher 3, and more.The company announced the attack on Twitter, noting its “internal systems have been compromised” and that the hackers had left a ransom note. The ransom note was released to the public alongside the announcement, and it claims that the hackers have “dumped full copies of the source codes” for Cyberpunk 2077, Witcher 3, Gwent and “the unreleased version of Witcher 3,” supposedly the next-gen edition coming later this year.The hackers also claim to have access to all of the company’s documents related to “accounting, administration, legal, HR, investor relations and more.” The ransom note ends by noting that CD Projekt Red has 48 hours to contact the hackers, or “your source codes will be sold or leaked online and your documents will be sent to our contacts in gaming journalism. Your public image will go down the shitter even more and people will see how you (sic) shitty your company functions. Investors will lose trust in your company and the stock will dive even lower,” the note continues.

According to CD Projekt, devices on its network have been encrypted, but they have begun restoring their IT infrastructure and data through backups. “We will not give in to the demands nor negotiate with the actor, being aware that this may eventually lead to the release of the compromised data,” the company’s Twitter statement reads. CD Projekt Red says that to the best of its knowledge, “the compromised systems did not contain any personal data of our players or users of our services.” The company has contacted the relevant authorities, including the President of the Personal Data Protection Office and IT forensic specialists, who will be investigating the cyber attack.

In other CD Projekt Red news, the company recently issued a hotfix for Cyberpunk 2077 that squashed a vulnerability that could make PC modders vulnerable to malicious hackers. Tesla recently revealed that its new cars can run The Witcher 3 via embedded 10-Teraflop gaming rigs. 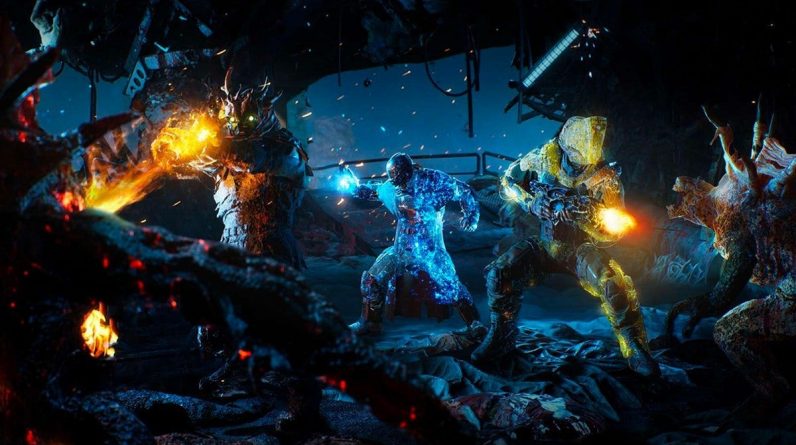