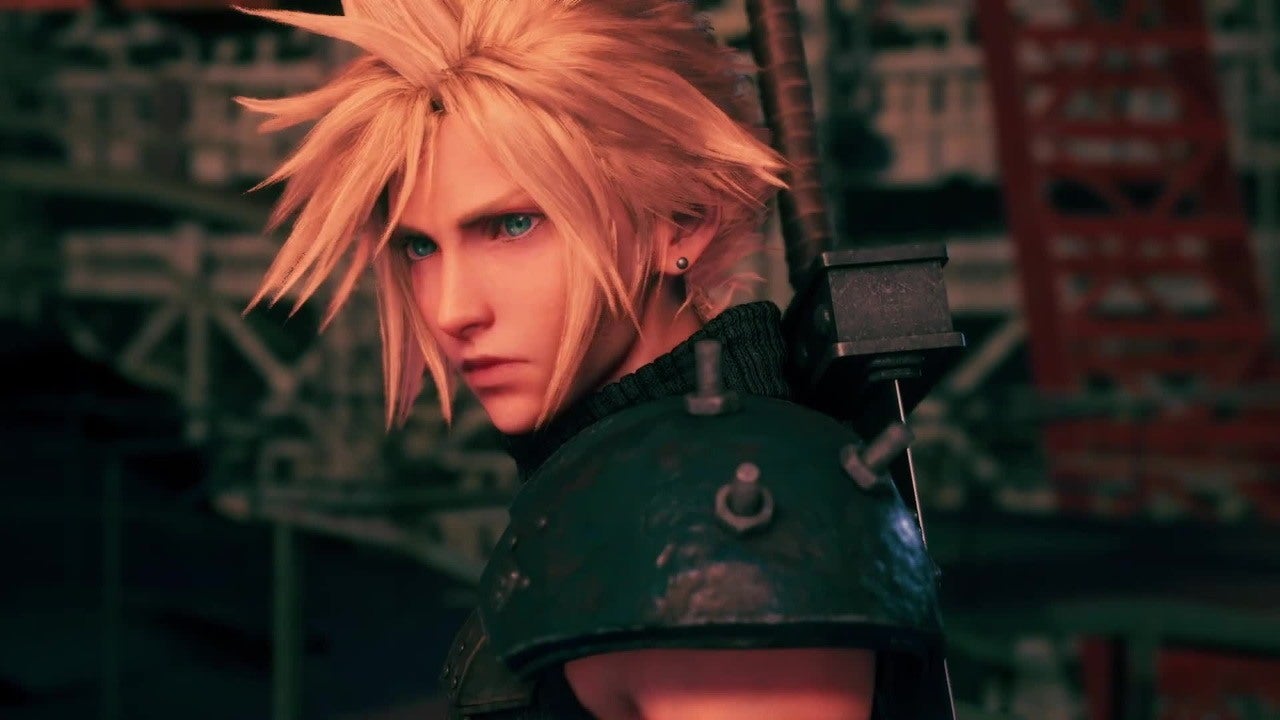 Barret’s attack is powerful but the cooldown can be a pain. Here’s a hack to speed it up.

You can farm for Moogle Medals by just repeatedly doing the Whack-a-Box minigame in the kid’s secret hideout in Chapter 8. You’ll have to fully complete the side quest “Kids on Patrol” and defeat the toad king to unlock it. See A Verified Hero Walkthrough, Whack-a-Box, and How to Grind Moogle Medals for more information.

Parry (before getting the Parry Materia)[edit]

While it’s totally possible to get through the game without ever countering or parrying attacks, it’ll make MUCH quicker work of a number of boss fights – and while this might be obvious to some players, it can be easy to forget about amidst the many other systems in play. To parry, deflect, counter, riposte (or whatever you want to call it) take control of Cloud and do the following.

This works against most melee attacks, and is especially useful and sometimes necessary against sword-wielding opponents, but will likely fail against a powerful attack pulled off by a large monster-like boss enemy. Also see How to Parry, Use Parry Materia, and Get Parry Materia

You can determine what outfit Tifa will wear later on in the game by unlocking the Discovery – Alone at Last by completing all the Chapter 3 Side Quests.

Weapon Only Obtainable by Stealing[edit]

There’s a weapon you can only get by stealing. In Chapter 11 – Haunted, make sure to equip the Steal Materia and use it on the boss Eligor to Get the Bladed Staff.

Affect Who You See in the Garden[edit]

Choosing who you interact with at the beginning of Chapter 10 – Rough Waters (either Tifa, Aerith, or neither) affects who you see in a cutscene in the garden in Chapter 14.

Beat Wedge’s score at darts, at the Seventh Heaven Bar in Chapter 3, to get the luck up material. Here’s how to win.

Complete the Corneo Colosseum Battle Challenges to unlock additional Limit Breaks for each of the characters.

If you manage to complete all of Chadley’s Battle Intel Challenges, you’ll unlock a final summon VR challenge. See here to learn what this boss is, and how to beat it.

Unlock a ton of manuals to get extra SP to upgrade your weapons. See All Manuscripts By Chapter.

See the Materia Guide and List to see how to get every Materia in FF7 Remake.

Once you beat the game and roll credits in Final Fantasy 7 Remake, FF7 Remake is far from over. Upon completion you gain access to a number of end-game exclusives. Here are a few things that unlocks once you beat FF7 Remake:

and more. Check the Post-Game Guide for more information.

There are a lot of different things to discover in Jessie’s parent’s room in Chapter 4, but you can’t look at all of them since Cloud wants to get out of there. One of the letters alludes to a play Jessie starred in, which is most likely the same play called “The Power of Love” you participate in at the Gold Saucer in the original Final Fantasy 7.

After taking out the Security Guards in Chapter 1 before the turnstile you’re free to check out the vending machines and posters on the walls. There, you’ll spot an ad for Banora White apple juice. This is a reference to the Banora White apples found in Banora Village in Crisis Core, the PSP prequel to Final Fantasy VII.

Speaking of ads, this Hair Tonic poster surely must be a nod to Cloud’s iconic hairdo. While it’s known as being “Ideal Scalp Care” people are definitely buying it for the “astonishingly radiant & spiky hair!” the product boasts. After all, “looks are what people notice first.”

Though finishing battles normally don’t result in any specific fanfare, beating challenges in Corneo Colosseum results in the characters posing like they do in the original Final Fantasy 7 after battles.

Everyone knows the classic Final Fantasy fanfare that plays after every battle, but because Final Fantasy 7 Remake’s battles don’t exactly have clear “endings,” we miss out on the nostalgic tune for most of the game. Enter Barret – he’ll sing the theme himself with a terrible singing voice after battle sometimes.

Jay and Ronnie are based off real-life bodybuilders Jay Cutler and Ronnie Coleman (u/TheSteroid on Reddit).

Every character has a unique ability that you can activate by pressing triangle. Cloud can shift between his balanced Operator Mode and his slower but more powerful Punisher Mode.In Operator mode his stance resembles Zack Fair’s while in Punisher Mode his sword is elevated and pointed downward, resembling Sephiroth.

This doesn’t mean much to newcomers but returning fans may appreciate this bit of foreshadowing when it comes to Cloud’s ominous backstory.