Home Gaming News Check Out This Game: All The Exclusive Extended Gameplay From Gamescom 2020 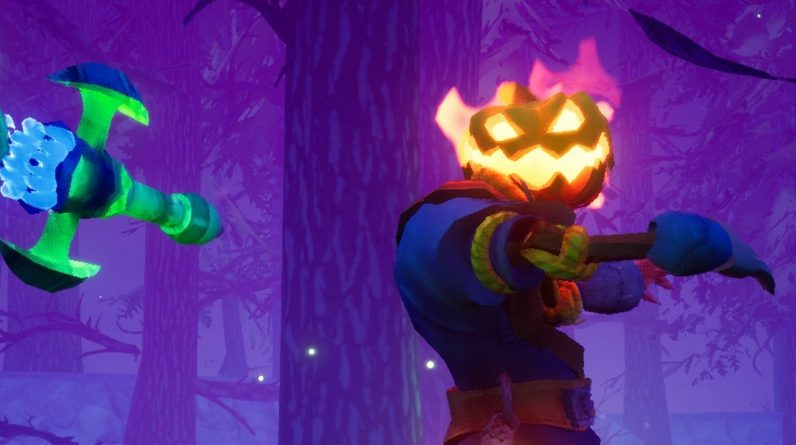 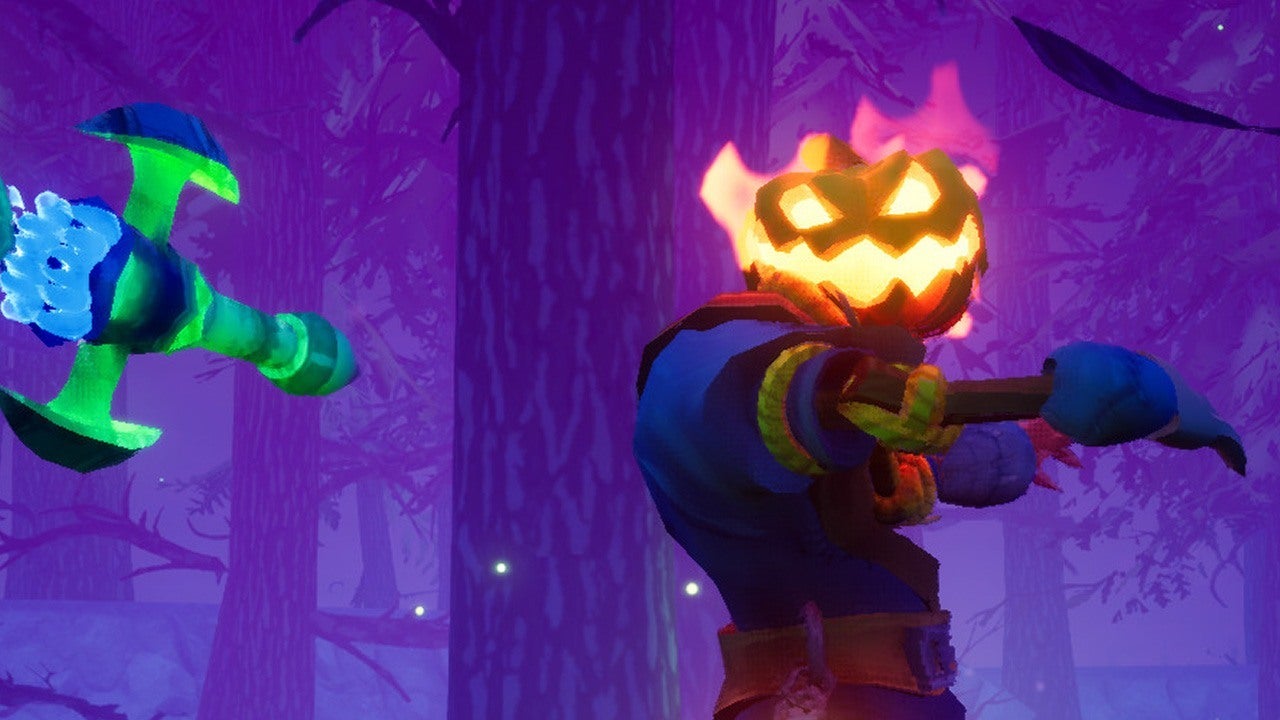 Just like during Summer of Gaming, we’re back with more Check Out This Game for gamescom 2020! These quick recommendations scattered throughout the gamescom 2020 schedule will highlight exciting, under-the-radar games that are well worth your attention by showing off exclusive new gameplay.We’ll be showing off just a small bite of each during our gamescom livestreams, but this page will be updated every day with extended versions of nearly all the games that are featured!

The Wild at Heart Gameplay

The Wild at Heart is a 2D adventure with an awesome art style that gives you a mob of adorable Spritelings to command that could help scratch that Pikmin itch. You can wishlist it on Steam here.

Weaving Tides is a gorgeous looking game where you ride on the back of a magic carpet dragon as you solve puzzles, wrap up enemies, and explore its textile world. You can wishlist it on Steam here, or check out its interactive digital booth over at Indie Arena Booth.

Check out Alaloth – Champions of The Four Kingdoms, an isometric, high-fantasy, action-RPG set in a rich world inspired by the darkest period of The Middle Ages. #gamescom2020 pic.twitter.com/GY1dXobG8h

Alaloth – Champions of The Four Kingdoms is a hardcore action RPG with a fantastic look to it that seems to feel both old school and entirely modern at the same time. You can wishlist it on Steam here.

Ikenfell is a turn-based tactical RPG set in a magical school that puts a focus on strategy and positioning for each fight. You can wishlist it on Steam here.

Sakuna: Of Rice and Ruin Gameplay

Sakuna: Of Rice and Ruin is a side-scrolling platformer that’s both a fast-paced action game and a relaxing farm builder.

Ponpu is a single and multiplayer game that puts some wild and stylish twists on the classic Bomberman formula. You can wishlist it on Steam here.

Tinkertown is a multiplayer sandbox and crafting game that looks a bit like what might happen if The Legend of Zelda: A Link to The Past and Terraria had baby together. You can wishlist it on Steam here, or check out its interactive digital booth over at Indie Arena Booth.

And plenty more games to come…

Be sure to follow all of gamescom 2020 right here, and check out our full gamescom 2020 schedule. Also, keep checking back on this page for even more exclusive extended gameplay!

Tom Marks is IGN’s Deputy Reviews Editor and resident pie maker. You can follow him on Twitter.