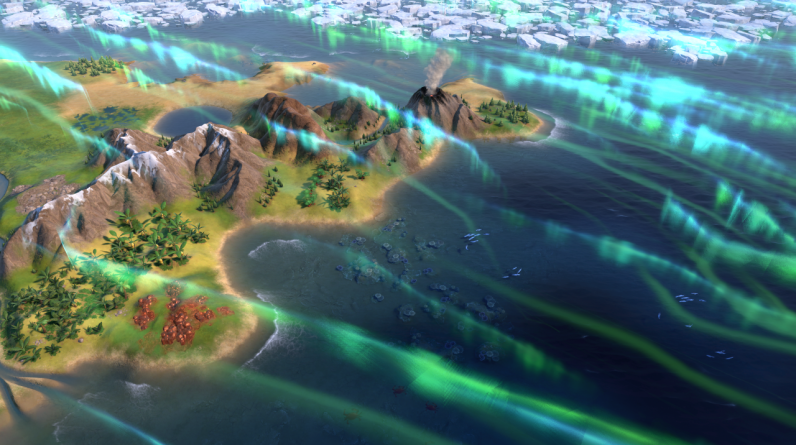 will be receiving regular DLC updates with the newly announced New Frontier Pass. This season pass-style add-on will add eight new civilizations, nine new leaders, six new game modes, and more on a bi-monthly basis starting on May 21 through March 2021.The first DLC to be released as part of the New Frontier Pass will be the Maya & Gran Colombia Pack which adds leaders from the respective civilizations, the new Apocalypse game mode, new City-States, Resources, and Natural Wonders.

Players who pre-order the New Frontier Pass will also receive the Teddy Roosevelt and Catherine de Medici Persona Packs. The Persona Packs re-tools the leaders with a new leader model and background, plus new gameplay bonuses, and an updated agenda. The Persona Packs will be released with the second DLC in July.

Lastly, developer Firaxis announced that there will be free updates between the DLC packs available for everyone, not just players who purchase the New Frontier Pass. Updates will include new maps, scenarios, balance updates, and more.

Check below for the full content roadmap as part of the New Frontier Pass:

For more, check out IGN’s review of Civilization 6 and its most recent expansion Gathering Storm.