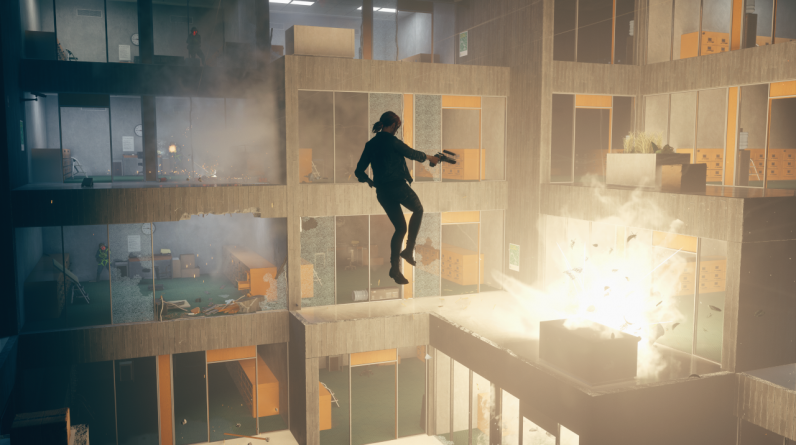 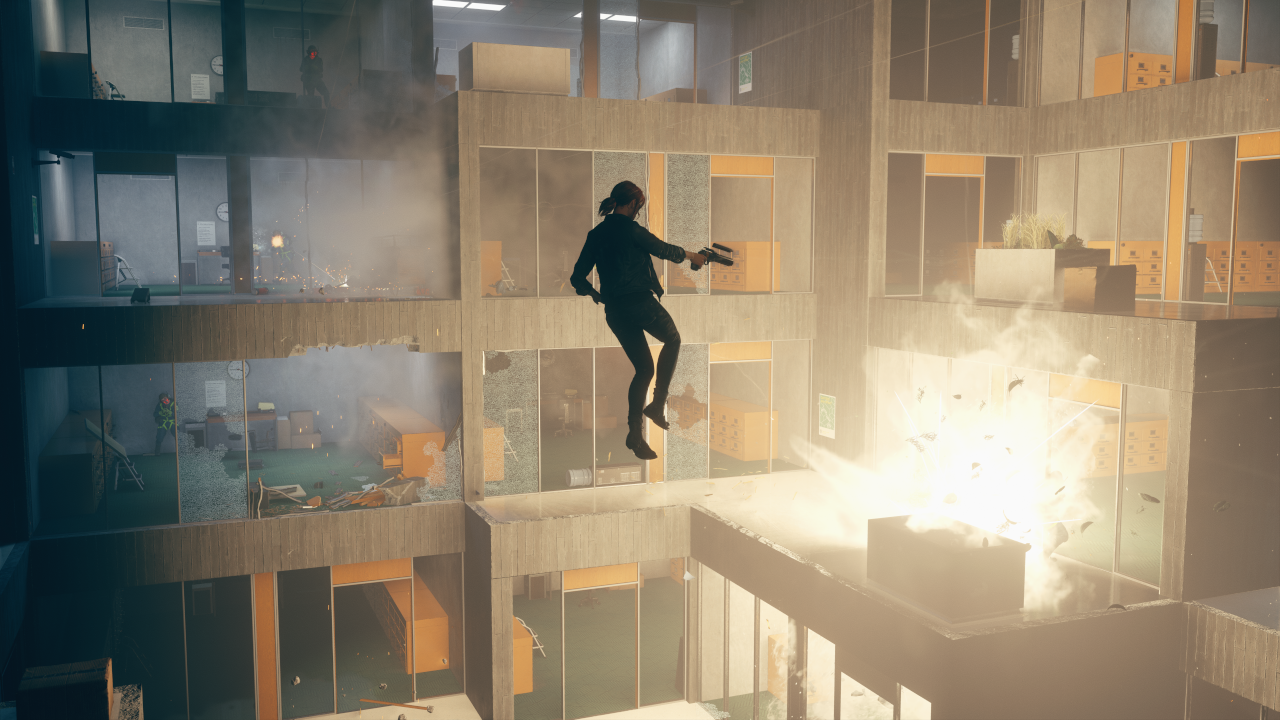 Remedy Entertainment has announced that Control Ultimate Edition on PS5 and Xbox Series X and S will arrive digitally on February 2, and launch as a physical version on March 2.

Revealed via a tweet from the official Control Twitter account, Remedy also noted that the team is currently working on the full trailer for the next-gen version of Control Ultimate Edition, and will offer a 60 FPS Performance Mode and a 30 FPS Graphics Mode with Ray-Tracing.

The teaser above offers a sneak peek at both modes in action, showing off the fluidity of performance mode and the impressive ray-tracing detail of Graphics Mode. The player can flick the setting on in the ‘Display’ menu and instantly see results, as protagonist Jesse is reflected in the glass panes that were previously flat. It’s a nice touch that may well usher some players back to The Oldest House on their next-gen consoles, if they’ve been missing the spooky atmosphere of the Hiss-infested bureau.

Control was our Game of the Year in 2019, and we scored it 8.8 in our launch review, noting its “captivating, oddball world.” Control recently came to Xbox Game Pass in December, alongside other games like Doom Eternal and Rage 2, all of which you can check out here. 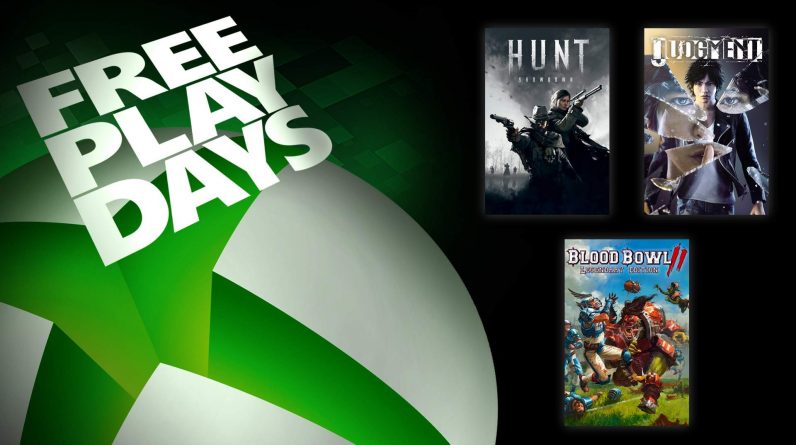 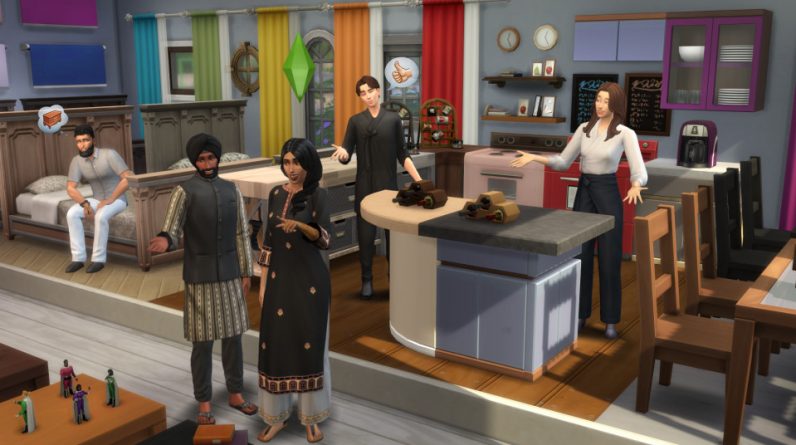 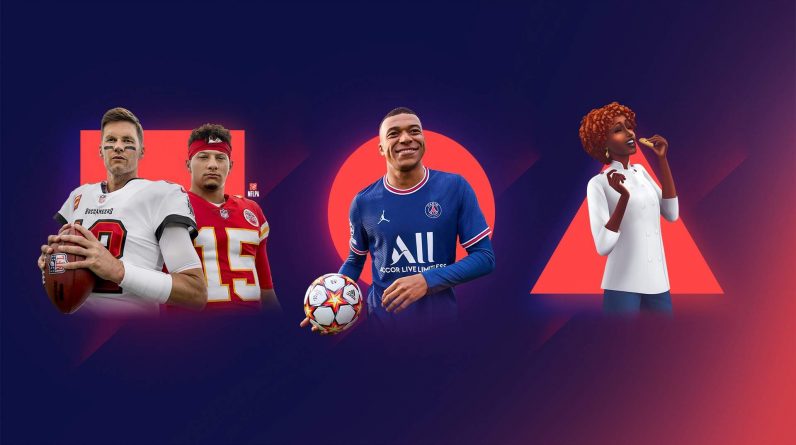 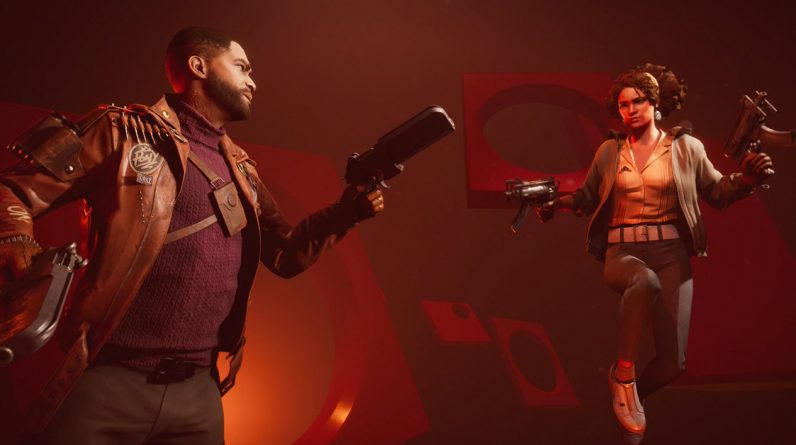