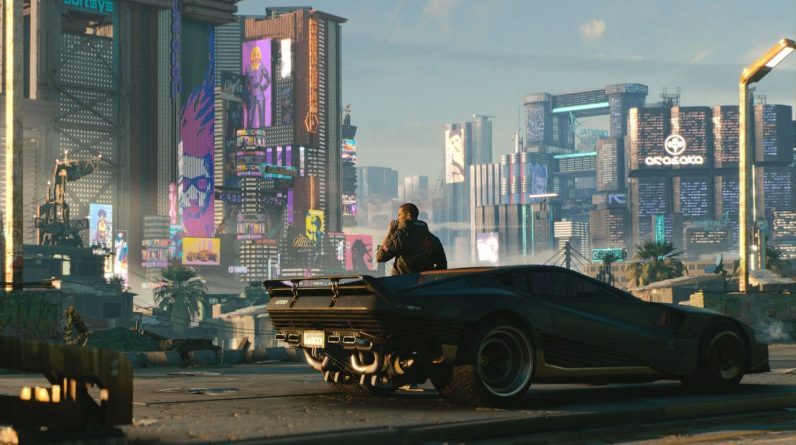 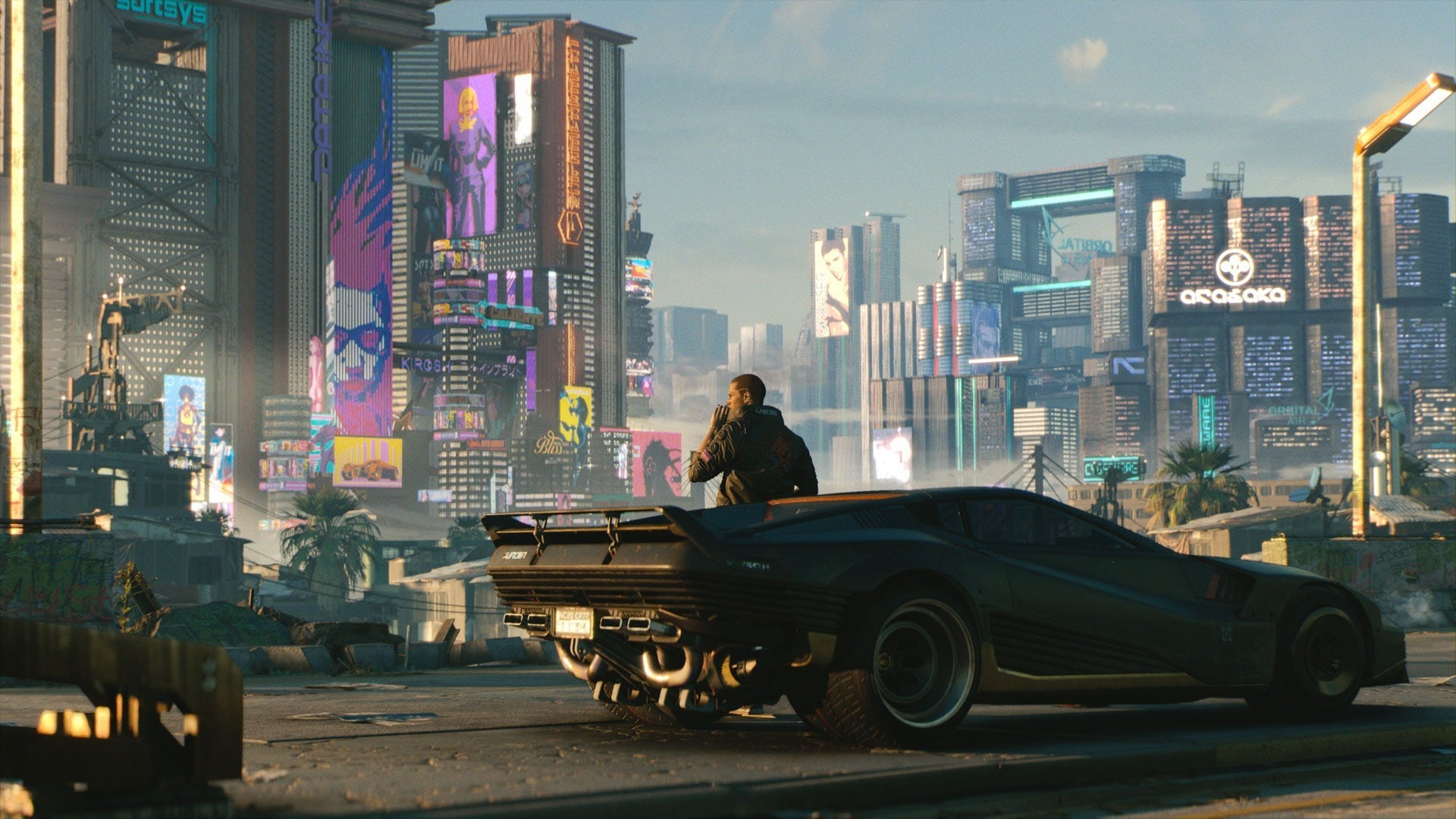 In celebration of the fifth anniversary of vehicle-packed blockbuster Mad Max Fury Road, CDProjekt Red has revealed a new car from Cyberpunk 2077: the Reaver.

„Reaver” – custom-built Wraith gang vehicle based on Quadra Type-66 car. With its near 1000 horsepower, you will ride eternal, shiny and chrome.

Posted to the Cyberpunk 2077 Twitter account, a short clip shows the black vehicle, adorned in turquoise decals and red trim. The Reaver is a custom-built car built by the Wraiths, one of the gangs of Night City. It’s based on a Quandra Type-66 car, and boasts “near 1000 horsepower”. If the car were real, it’d have the power of an Aston Martin Valhalla or Ferrari SF90 Stradale.

“You will ride eternal, shiny and chrome,” the tweet says, echoing the War Boys of Mad Max Fury Road. However, the car itself more so echoes Max’s V8 Interceptor – affectionately known as the Pursuit Special – more than the rusty, spike-dressed vehicles of Immortan Joe’s cult.For more from Cyberpunk 2077, check out the design of the new Cyberpunk limited edition Xbox, and news that the game will allow you to choose your preferred genitals during character creation. The game has also been rated in some countries, and you can check out the adult content in Cyberpunk 2077 as detailed by the Australian classification board.