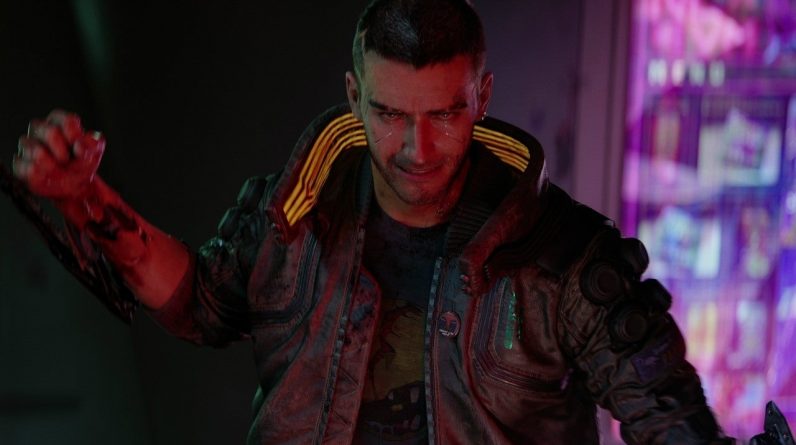 A discrepancy between platform release dates had not been previously specified by CD Projekt Red. However, it is now clear that the Stadia launch will come some time after the September 17 global launch.