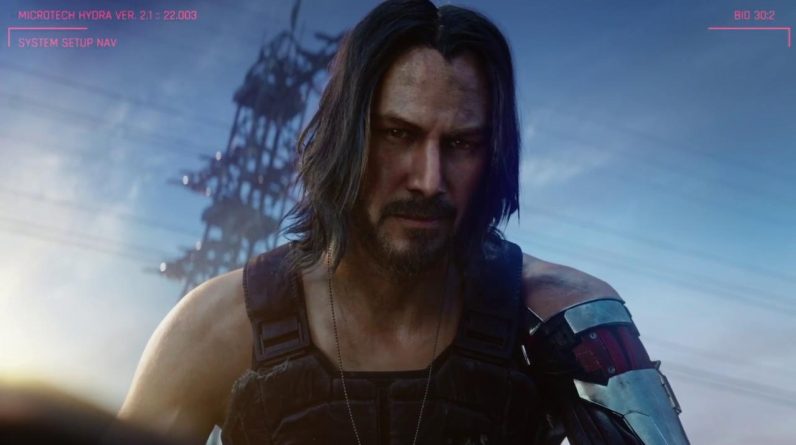 Microsoft is teasing something related to Cyberpunk 2077, but it’s most likely the Cyberpunk 2077-themed Xbox One controller that was leaked earlier this week on Amazon Canada.A new teaser appeared today on the official Xbox Twitter account with a familiar glitch-aesthetic and font design to CD Projekt Red’s upcoming cyberpunk RPG. If you go to the Xbox website, a cold animation takes over the screen telling visitors to come back in four days for a new reveal.

Unfortunately, that reveal may have been spoiled a bit early by Amazon Canada which posted multiple pictures of a Cyberpunk 2077-themed Xbox One controller. The two-tone controller features Johnny Silverhand’s color scheme of chrome silver and matte black. There are also the words “No Future” scrawled onto one side of the controller, so that’s neat.