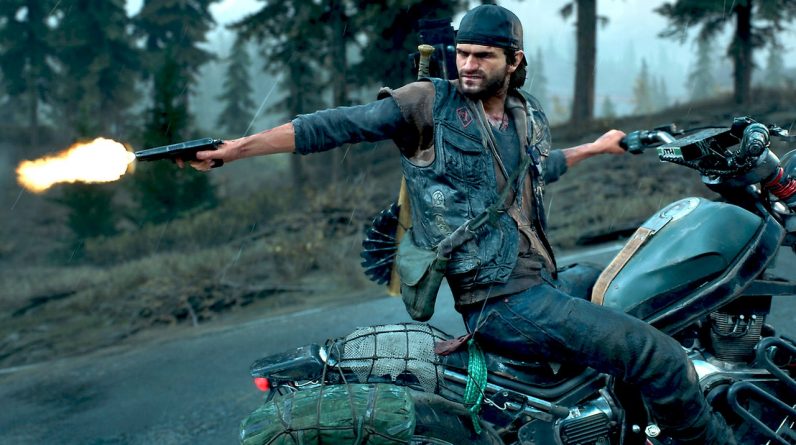 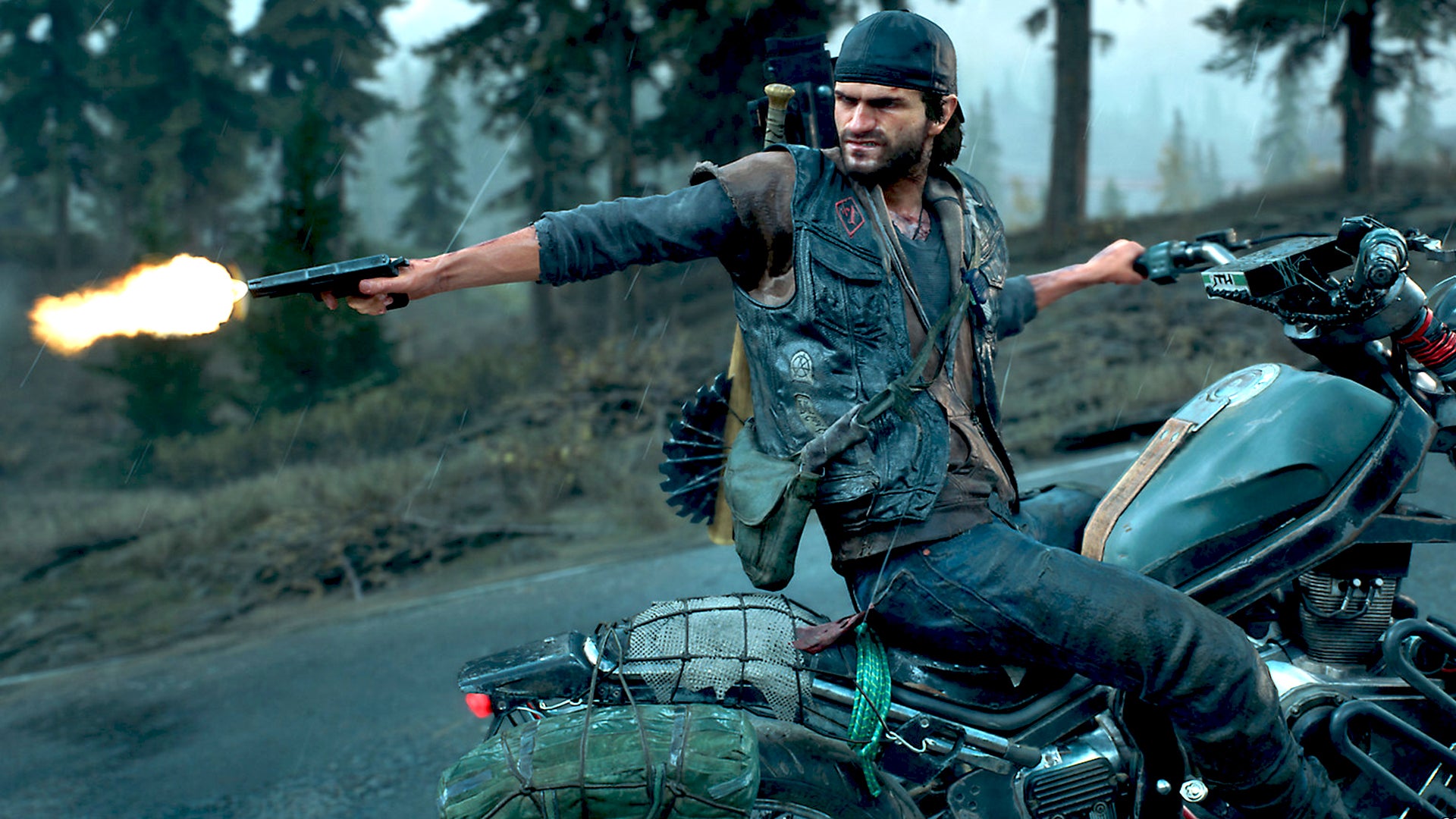 Sony has announced that the PlayStation-exclusive Days Gone will officially be making its way to PC on May 18, 2021 with 21:9 ultra-wide monitor support, an unlocked framerate, and more.Sony revealed the date alongside a new trailer and further details on what fans can expect from this PC version, including allowing for the use of 1st and 3rd party controllers or mouse and keyboard.There will also be new display customization options that include increased level of detail, foliage draw distances, and graphical customizations. A new “super resolution photo mode” will also be available that will allow you to capture images of Deacon St. John and the up to 500 Freakers that can be on screen at once.

Days Gone was released on PS4 in 2019, and in our review, we said “Fun in small bursts, but Days Gone’s repetition, bland world, and meandering story make for an unremarkable ride.”

Have you played Days Gone?

Days Gone, which is currently available on PlayStation Plus until May 3, is another example of Sony’s commitment in bringing its first-party games to PC, just as it did with Horizon Zero Dawn.This news also follows reports that, despite positive fan reception and respectable sales numbers, a pitch for Days Gone 2 from Sony Bend was rejected. The same report says Bend is allegedly working on a new original game, although it isn’t clear if its Days Gone 2, an new IP, or a revival of a classic franchise.

Days Gone is available for pre-order on digital storefronts like Steam and the Epic Games Store for $49.99 USD.