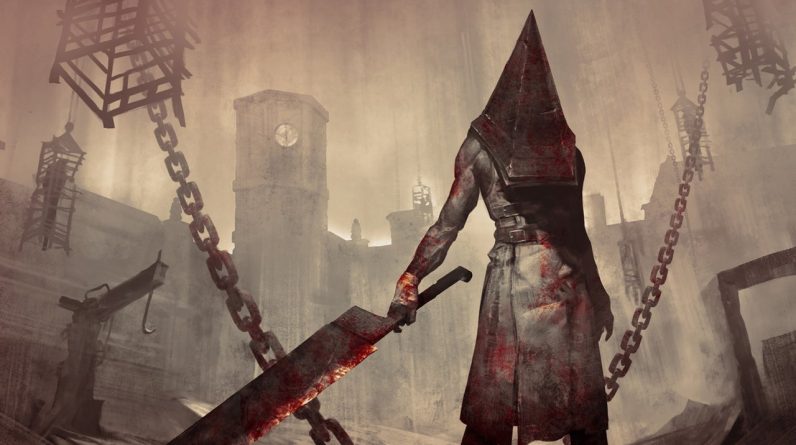 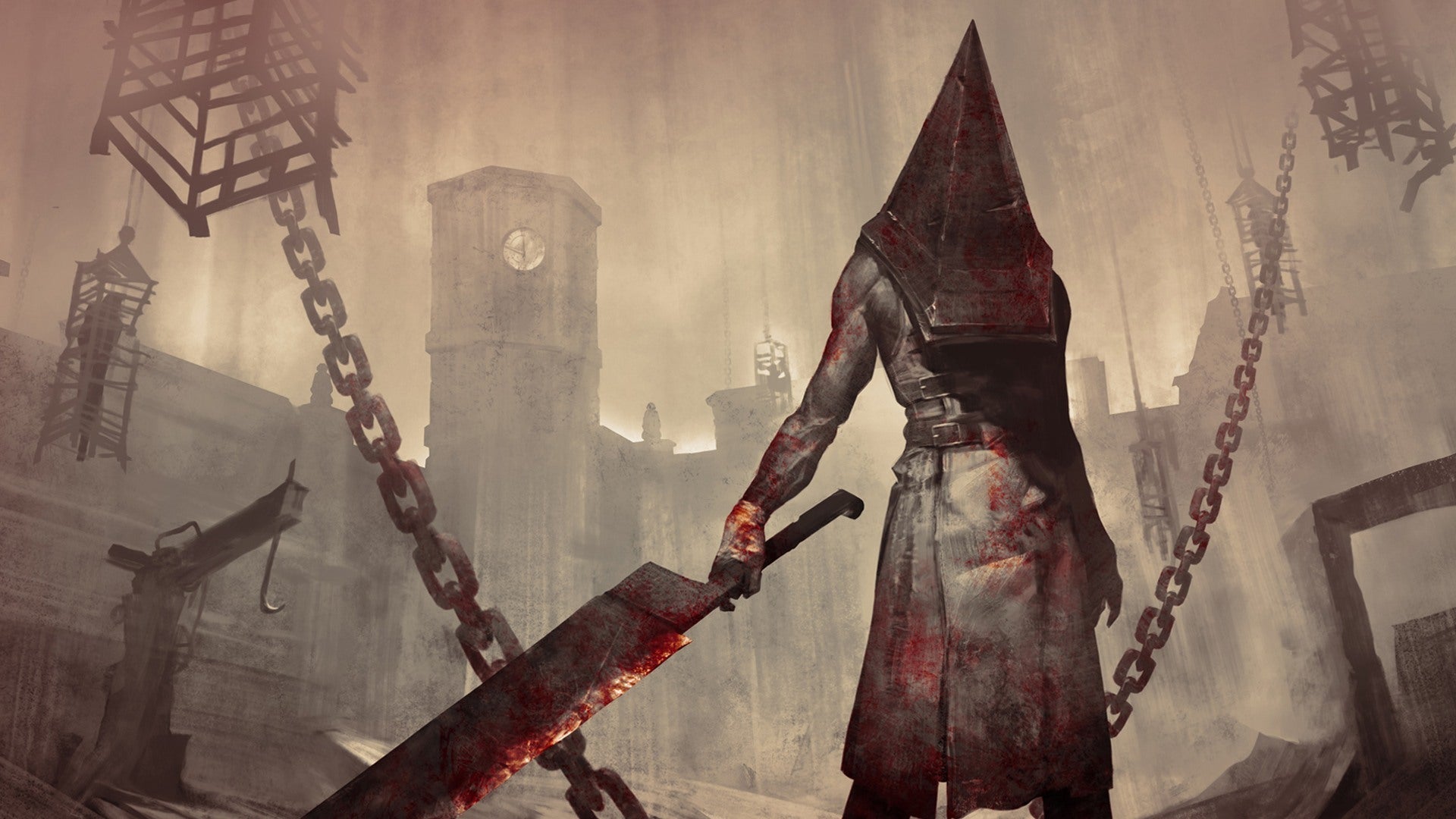 Dead By Daylight is set to receive a visual overhaul ahead of its Holiday 2020 next-gen release, with a series of free updates coming to the game over the next year. Current-gen owners will also automatically be given a free upgrade to the next-gen versions of the game.
The Realm Beyond project will upgrade the Dead by Daylight experience on PC, Xbox One, PS4, Nintendo Switch and Google Stadia with free updates that will address the game’s “visuals, graphics, lighting, animations and more”

More specifically, this means ongoing support for the game’s introduction of Cross-Play, “more environmental elements in the Killing Grounds” and “more realistic modelling and texturing” for Dead by Daylight’s characters, informed by the established lore. “Tens of thousands of assets” are set to be enhanced as part of the overhaul, and these visual improvements will be pushed to the game every six weeks in line with Dead by Daylight’s current content roadmap.Having recently surpassed 30 million players, these updates arrive in service of “building up to a Dead by Daylight experience for the next generation of consoles,” which will run at 4K 60 FPS and arrive later this year, during the Holiday 2020 launch window.

Players who own Dead by Daylight on current generation consoles will be able to upgrade to the next-gen platform of their choice and keep all of their progression.

In other Dead by Daylight news, check out this spooky trailer from when the game introduced its Silent Hill DLC, which features series characters Pyramid Head and Cheryl Mason.