Home Gaming News Destiny 2: Beyond Light Has Been Delayed to November 2020 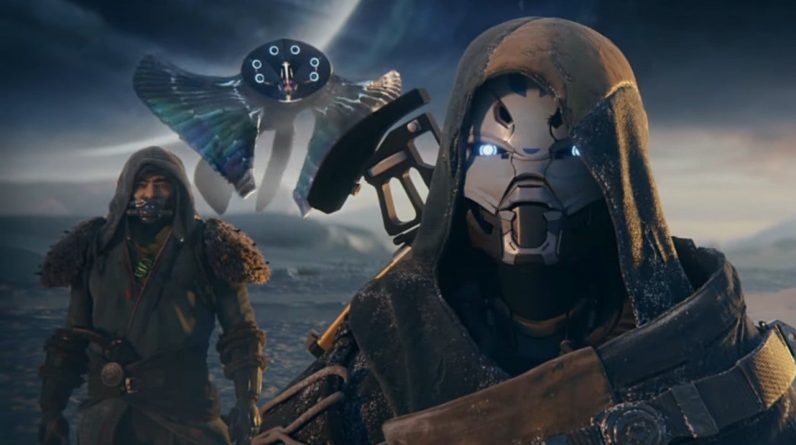 Beyond Light has been delayed from its original release date of September 22, 2020, to November 10, 2020.In a blog post, Bungie explained how “the past few months have been a challenge and will continue to be during this pandemic. We’ve learned to create together in a new way, by having to work apart from one another. Despite these hurdles, we’re still committed to the same level of quality that our fans expect.”

Beyond Light is the first chapter in a new trilogy of expansions for Destiny 2 that will also include 2021’s The Witch Queen and 2022’s Lightfall.Destiny 2’s latest season, Season of Arrivals, will also be extended to November 10, 2020, and Bungie promises more information for it and Beyond Light “over the coming weeks.”

Beyond Light will have Guardians traveling to Europa, Jupiter’s frozen moon, to “brave the unrelenting glacial frontier, infiltrate the Golden Age Braytech facility, and uncover the secrets that lie deep under the ancient ice.”

Stasis, a brand new elemental power, will join Arc, Solar, and Void in this new expansion and a new six-person raid, which takes place in the Deep Stone Crypt below the frozen tundra of Europa, will also become available with Beyond Light.

Alongside Bungie’s announcement of Destiny 2: Beyond Light last month, it revealed that Destiny 2 on PlayStation 5 and Xbox Series X will run at 4K, 60 FPS. Also, those who own the base game and any expansions will be able to upgrade to the PS5 and Xbox Series X versions for free.