Home Gaming News Destiny 2: Beyond Light Update Will Reduce the Size of the Game, But Will Need a Full Reinstall 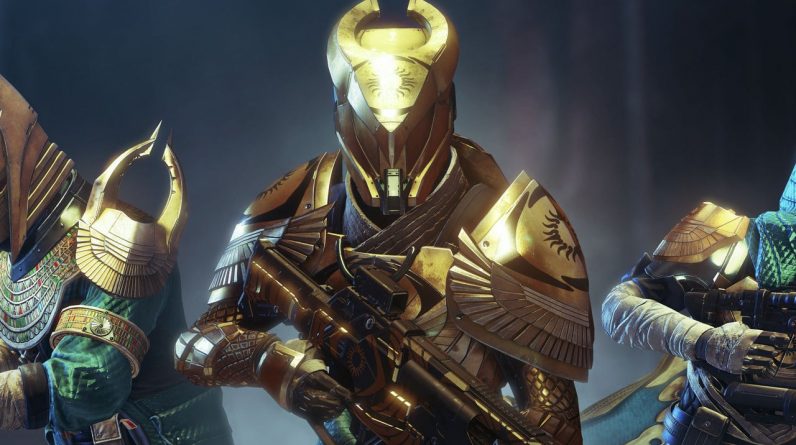 The upcoming Beyond Light update for Destiny 2 will reduce the overall size of the game, but it requires a full reinstall.Bungie announced today that it has revamped Destiny 2’s content bundling and patching pipeline for speed and install size in such a way that reduces the size of the game. This comes by way of a new build that culls content previously replaced or upgraded in prior patches, additional install size optimizations, and the movement of some of the game’s content into a vault. All of this translates to a game that is smaller in file size by roughly 30 to 40%.“Due to a combination of culling unused or replaced content, install size optimizations, and moving some content to the Destiny Content Vault, Destiny 2’s install size will shrink to between 59 and 71 GB — depending on platform — a reduction of 30 to 40%,” a blog post from Bungie reads. “These improvements should also help us control install size better in the coming years.”

Because of these changes, Bungie said the game will need a full reinstall when Beyond Light releases in November. The company said it understands this might be painful to read for those with slower or metered internet connections and said it’s sorry for that. Bungie is, however, attempting to mitigate that by opening up preloading for Beyond Light on the evening of Nov. 9, Pacific time, in order to give everyone at least 10 hours to download the update before it actually goes live.

“We hope to use these much faster builds to accomplish two things,” the blog post reads. “Help us ship mission-critical fixes faster when game-breaking bugs arise (and) reduce our overall ship pipeline depth, enabling us to work on Destiny releases closer to their ship dates so we can react to fresher information about what’s happening in the live game.”Bungie said an example of this would be with the game’s different seasons. It said that each season update had to be deep in production before the preceding season even launched, which prevented developers from reacting to the learnings of that preceding season. These tech improvements should give the team one to two more weeks of flexibility on a seasonal scale, helping the studio pivot to fixes more quickly in some cases, Bungie said.