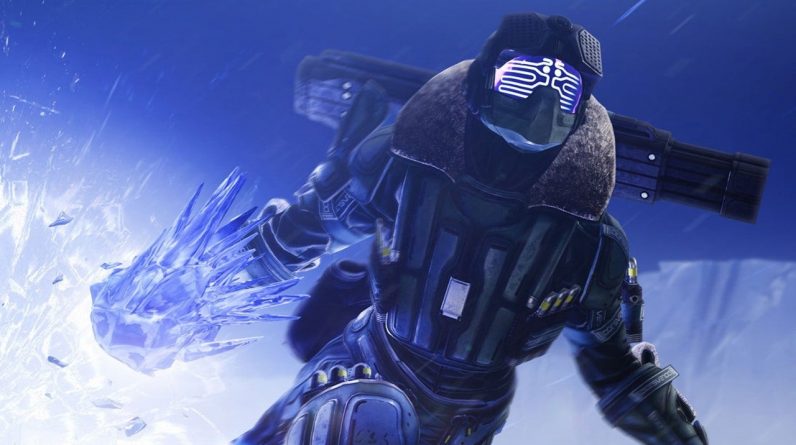 Bungie has left members of the Destiny 2 community concerned after publicly targeting changes to the game ahead of the addition of full crossplay later this year – possibly signalling that it will merge mouse-and-keyboard and controller players in matchmaking.In the latest Bungie blogpost, senior community manager dmg04 writes, “This Season, we’re making some targeted changes to weapon archetypes that need some love as well as beginning some preparations for crossplay.”

The major change involves increasing recoil on certain weapon types solely for mouse-and-keyboard players, bringing the level of recoil closer to that of the same weapons when used on controller.

While this might seem a relatively small change, the mention that the move is being made with crossplay in mind has led community members to wonder if it means that Destiny 2 PvP will matchmake a mixed pool of PC and console players by default, or even as the only option.It plays into longstanding problems for players across platforms, with mouse-and-keyboard play seen as offering an innate advantage, particularly in shooters (although Destiny 2’s heavy aim-assist for controller players complicates that theory a little in this case). Cheating is also generally more prevalent on PC versions of games. Many current crossplay games offer controller-using players the choice to play only with other controller players, but Bungie hasn’t specified Destiny 2’s approach as yet.

Have you played Destiny 2?

With crossplay due later this year but details still somewhat hazy, players are speculating what approach Bungie will take – and even trying to alter the developer’s course. At time of writing, one of the most popular posts on the popular DestinyTheGame subreddit is titled ‘Do NOT mix the console and PC PvP player pool (by default)‘.

“These are exactly my thoughts as well,” replies 1Soulbrotha, “I was really nervous to read about the recoil changes for PC. If they go the route of everyone being lumped into the same queues for PVP then this coming recoil change is just a lazy way to ‘balance’ things.”

How to Get Destiny 2: Beyond Light’s Exotic Weapons and Armor