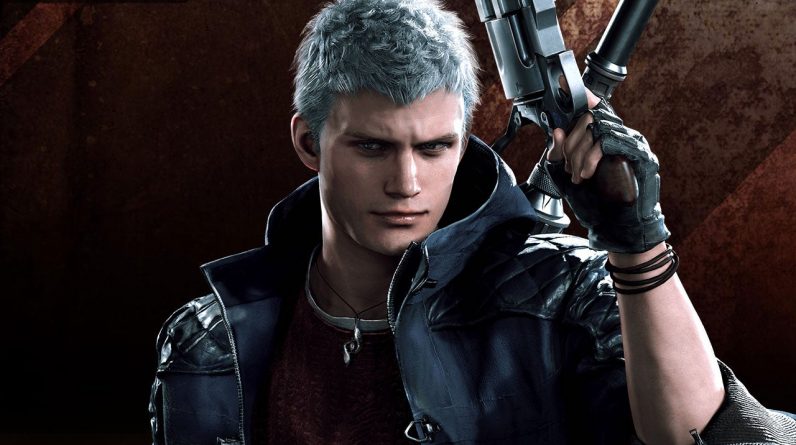 While Devil May Cry 5 Special Edition will be enhanced in many ways on both Xbox Series X and Xbox Series S, only the Series X will support ray tracing.Announced by Capcom, both versions will still support high frame rates up to 120 fps, enhanced 3D audio, reduced loading times, the Legendary Dark Knight difficulty, Turbo Mode, and a playable Vergil.Ray tracing, which is possible on the Xbox Series S, will be available for Devil May Cry 5 Special Edition on Xbox Series X as a downloadable title update, and even though it won’t be supported on Series S, Capcom did leave a bit of hope for the future, stating that it is “just now scratching the surface of what they can do” and that it is “eager to continue exploring the full capabilities of Xbox Series X/S in the future.”

So, while Devil May Cry 5: Special Edition will be the same in most cases on the next-gen consoles, only the Xbox Series X and the PlayStation 5 will support 4K and ray tracing.

Devil May Cry 5 Special Edition will be available at the launch of both Xbox Series X/S and PlayStation 5, and even though PS4 and Xbox One users won’t get many of these upgrades, they will still be able to play as Vergil via paid DLC.