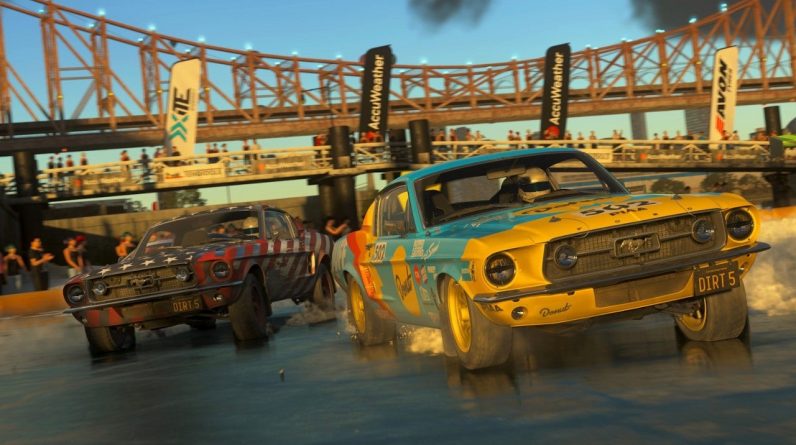 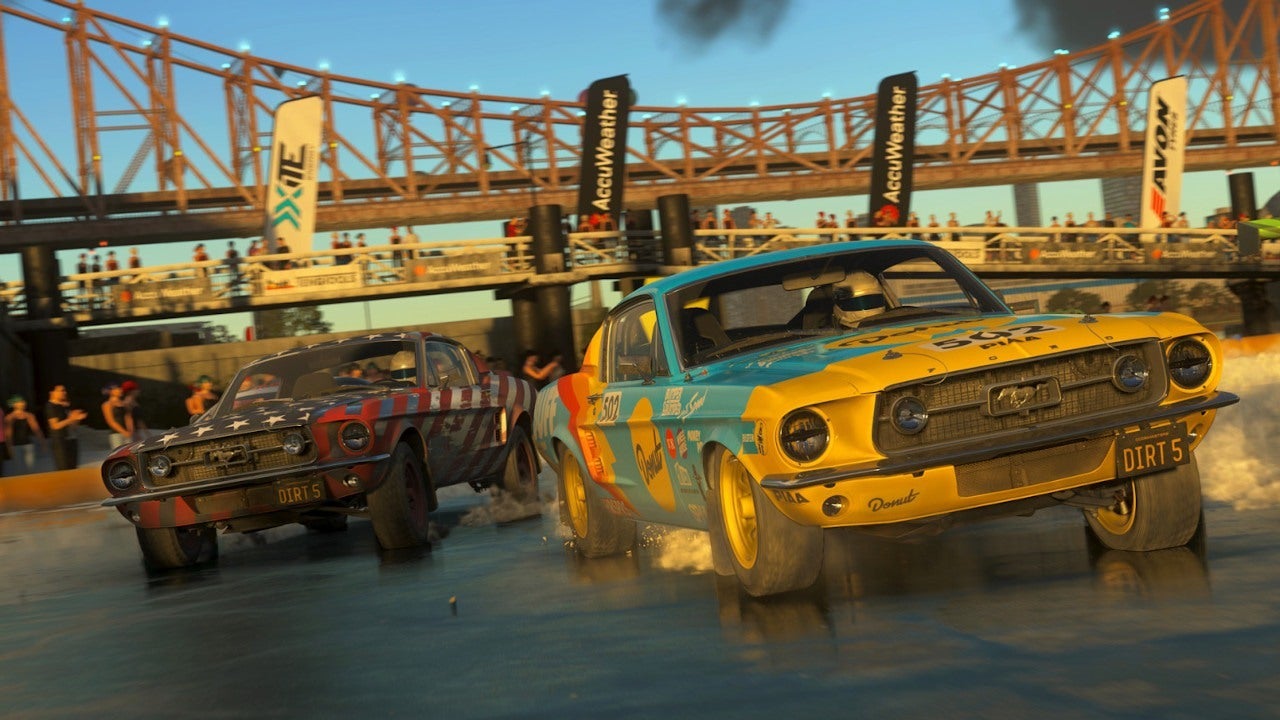 Dirt 5 has received another delay, and will now launch on November 6 for PC, PlayStation 4 and Xbox One.A press release explains that, “The revised launch date will allow Codemasters to release all versions of the game in a shorter timeframe, with the next generation of console launches expected for the holiday season.”

The game will launch on Xbox Series X and PlayStation 5 later this year (with free upgrades from current-gen versions on both platforms). A Google Stadia version will release in early 2021.

Original Story: Dirt 5 has been delayed by a week, and will now launch on October 16.

Codemasters revealed the news on Twitter via the official Dirt account, noting that the game will launch on October 16, 2020 for PC, PlayStation 4 and Xbox One, a week later than its original planned release date of October 9.

The tweet notes that those who purchase the Amplified Edition of the game will be able to access Dirt 5 from October 13, receiving three days of early access gameplay.

News: #DIRT5 will now launch on Xbox One, PlayStation 4 and PC on October 16, with three days’ early access (Oct 13) for Amplified Edition players.

“Thank you for all your support and excitement so far,” the tweet reads. “We still have so much more to show you.” Replying to the tweet announcing the delay, Codemasters reconfirmed that a next-gen version of Dirt 5 will land on PlayStation 5 and Xbox Series X later this year. Players who have already purchased Dirt 5 on PlayStation 4 or Xbox One will receive a free upgrade.

In other Dirt 5 news, the voice cast for the game’s career mode will be led by Troy Baker and Nolan North. You can check out the official features trailer for Dirt 5 here to learn more about what to expect when it launches later this year.