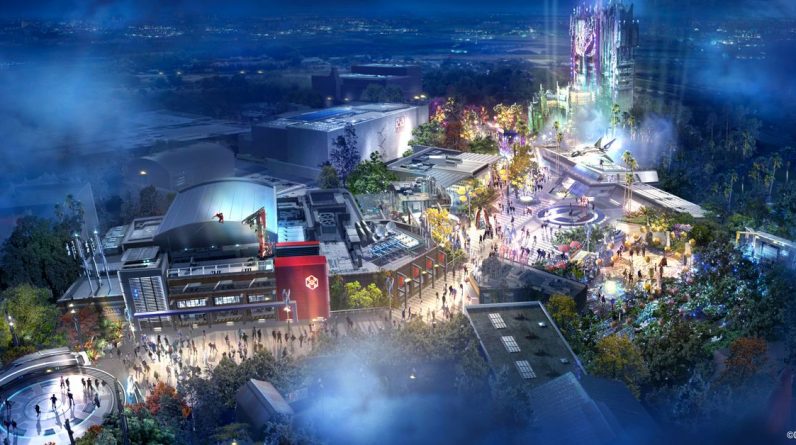 The new Avengers Campus, aka Marvel Land, opens Friday at Disney California Adventure. The area will be the largest Marvel-themed land in any Disney theme park ever. And while traveling is still difficult due to the COVID-19 pandemic, fans can tune into the opening festivities online.

The opening ceremony of Avengers Campus at Disneyland Resort will begin at 11:15 p.m. EDT/8:15 p.m. PDT on Wednesday. The livestream will be featured across Disneyland’s Facebook, Twitter, and YouTube channels. It will give viewers “a glimpse inside” the new land, as well as the chance to see a few special guests, according to the Disney Parks blog.

The concept behind Avengers Campus is rather simple: Earth’s mightiest heroes want to recruit park guests. To do that, they’ve created a Campus (Centralized Assembly Mobilized to Prepare, Unite, and Safeguard). So it’s essentially one giant superhero school.

Granted, Marvel Land does not take place within the canon of the Marvel Cinematic Universe. For instance, you’ll be able to see some superheroes walk around that died in the Avengers: Endgame timeline.

Still, there will be plenty for MCU superfans to enjoy at Marvel Land, and it should bring the flair expected of a Disney Park. One of the new area’s first rides is a mega-expensive Spider-Man simulator that uses gesture technology to bring web slinging to life. Visitors will also be able to discover a plethora of MCU-inspired eateries.