Home Gaming News Doctor Who: The Edge Of Reality Console Game Coming In 2021 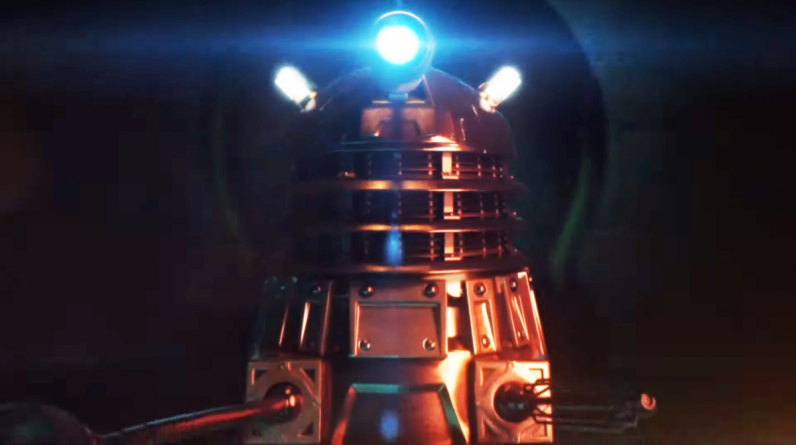 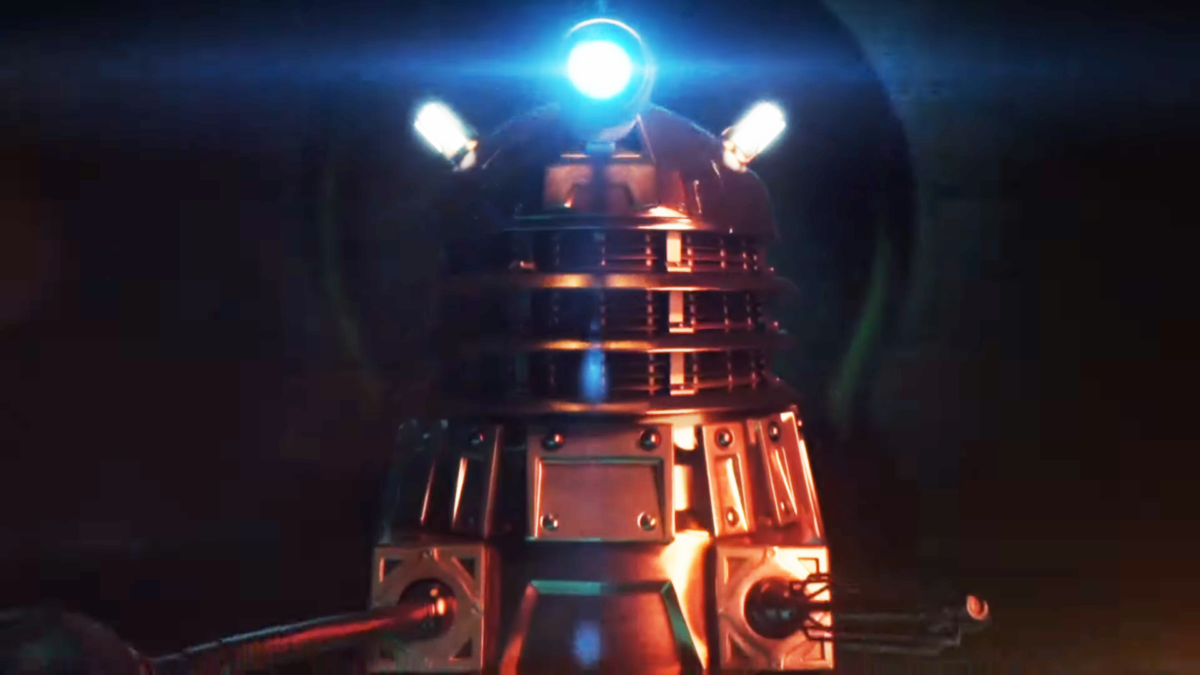 New gameplay, monsters, and worlds are teased, including the Cybermen, Daleks, and Weeping Angels. The player will aid the Doctor by wielding the Sonic Screwdriver to defeat a “universe-spanning threat” in a continuation of the story beats experienced in The Edge of Time.The Edge of Reality is being built “with current and next-generation consoles in mind” and is currently confirmed for PC, PlayStation 4, Nintendo Switch and Xbox One. To get a feel for the game, check out our preview of The Edge of Time VR game from September 2019. Maze Theory has yet to explain how the VR gameplay has been adjusted for standard console controls, but expect a first-person adventure with plenty of puzzles.

In other Doctor Who news, it was recently revealed that Christopher Eccleston will be returning as the Ninth Doctor as part of a new audio series.