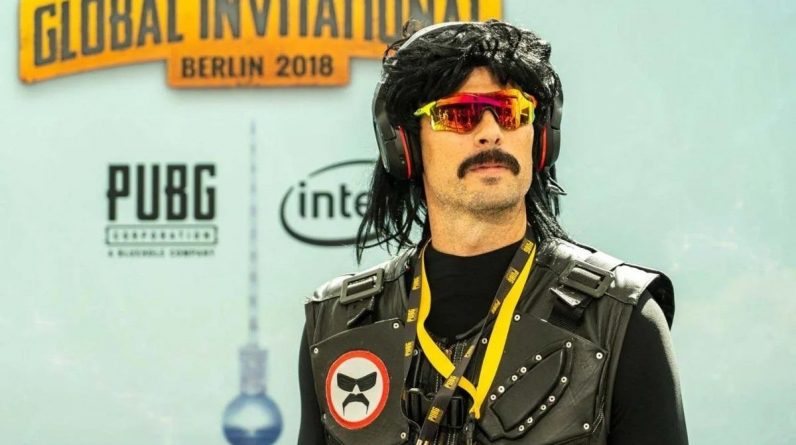 In a tweet, Guy “Dr. Disrespect” Beahm has announced that he will likely return to streaming on Friday via his YouTube channel. His channel is already hosting a live video, though currently, it is only playing a placeholder graphic animation.

Original Story: Guy “Dr. Disrespect” Beahm published a live story on Instagram hinting that he could return to streaming as early as today.

In a short live story posted on Beahm’s Instagram account, a fictional news anchor can be heard in the background saying they’ve heard from sources that “Doctor Disrespect may return to streaming as soon as today.”

Beahm, who streams video games under the persona Doctor Disrespect, is one of the most popular streamers online. But he was permanently banned from Twitch back in June 2020 for reasons that haven’t been disclosed.

Beahm claims that he hasn’t been notified about the reasoning behind his ban, and his split with Twitch remains a mystery. He was previously banned from Twitch once before in 2019 for streaming from the LA Convention Center bathroom, though that ban was only temporary.

When asked in an interview with PC Gamer about his sudden ban, Beahm said, “I’m not interested in engaging crazy speculation.”

Beahm has indicated his interest in returning to streaming video games, though says he’s not interested in an exclusive contract if he returns.