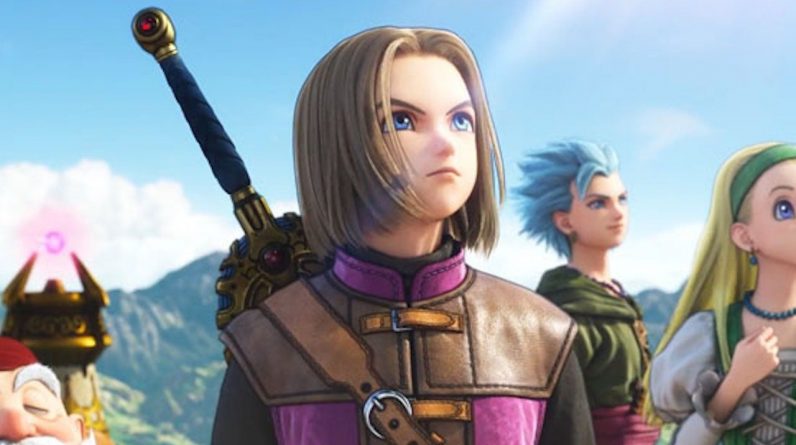 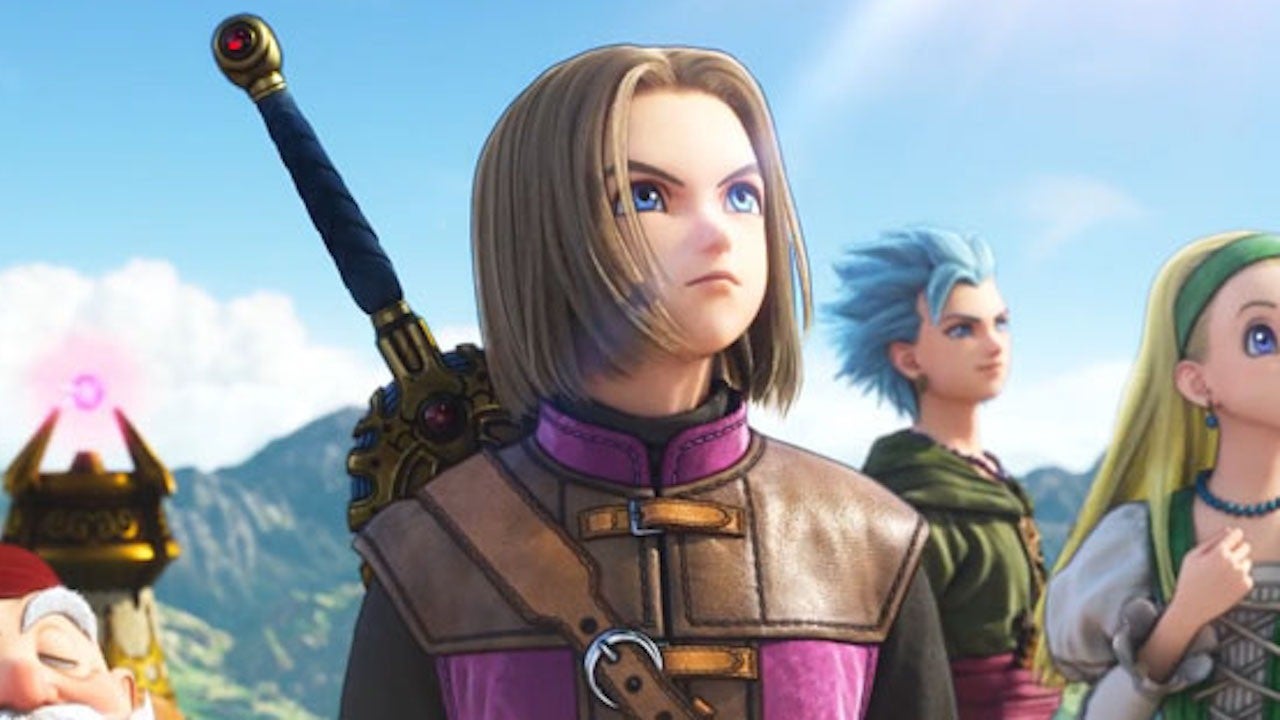 Square Enix has released a 10-hour demo for Dragon Quest XI S – Echoes of an Elusive Age – Definitive Edition (say that five times fast) on PS4, Xbox One, and PC. Even better, Square Enix says all your progress will transfer over to the full game if you decide to purchase it.

One might be shocked to hear that a game’s demo can last 10 hours, given that some games last all of six. Considering Dragon Quest XI players can easily rack up 100+ hours before hitting the ending, it’s a little more understandable.

Square Enix announced the demo in a blog post. You can get the PS4 version here, the Xbox One demo here, or the Steam demo here.

“To be frank, calling this a demo is kind of underselling it,” Square writes. “The download lets you play through the entirety of the opening chapters – a gargantuan chunk of game that could take you around 10 hours, depending on how you play.”

Dragon Quest XI S is out on December 4.

Joseph Knoop is a writer/producer for IGN, and he’s still in the demo stages of figuring out life. 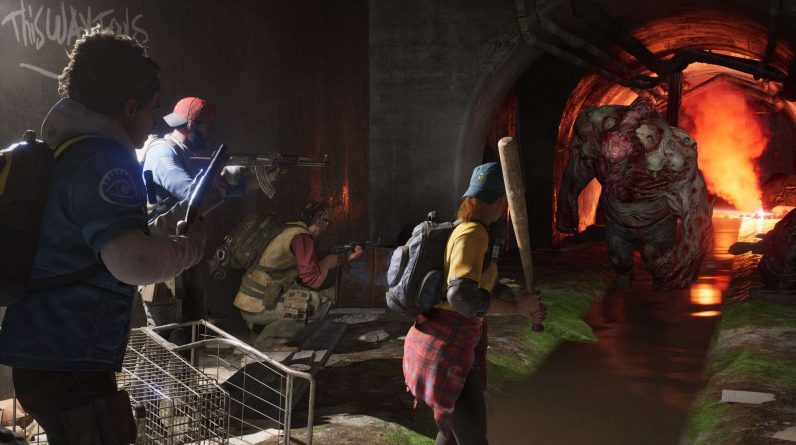 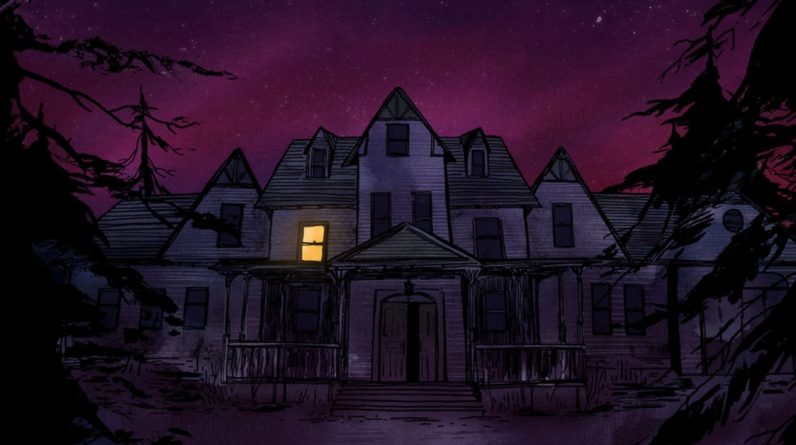