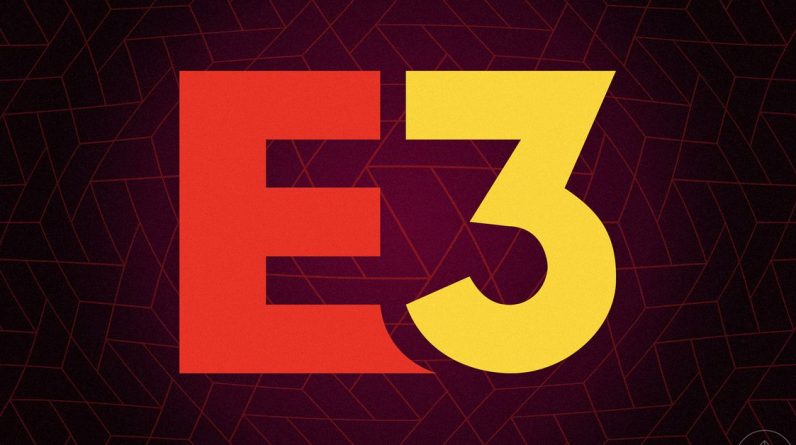 While the show won’t have a physical presence, the upside is that anyone and everyone can attend E3 by watching the press conferences, digital showcases, and other livestreams that will take place in June (and beyond). The Entertainment Software Association, the trade group that runs E3, has built a web portal and app for E3 that anybody can use to watch everything unfold — fan registration is now live.

E3 organizers say that the event will officially kick off Saturday with a broadcast pre-show at 1 p.m. EDT/10 a.m. PDT. Ubisoft and Gearbox Entertainment will hold press conferences that day.

The main event will feature the first gameplay footage of the next Tom Clancy’s Rainbow Six game (a co-op title formerly known as Rainbow Six Quarantine). Ubisoft will do a “deep dive” on the game in its Ubisoft Forward post-show, which goes live at 4 p.m. EDT/1 p.m. PDT.

We can also expect appearances from previously announced games like Far Cry 6 and Riders Republic, and updates on new content for Assassin’s Creed Valhalla and Rainbow Six Siege. Ubisoft will also discuss projects from its Film & Television division, such as the upcoming movie Werewolves Within.

Microsoft will hold its E3 games showcase on June 13 at 1 p.m. ET/10 a.m. PDT. The Xbox & Bethesda Games Showcase will be streamed live on Xbox’s Twitch, YouTube, Twitter, and Facebook channels, and will focus “on games from Xbox Game Studios, Bethesda, and many game creators from our partners around the world.”

Square Enix’s event will begin at 3:15 p.m. EDT/12:15 p.m. PDT. The 40-minute show will feature the announcement of a new game from Eidos Montréal, an update on PlatinumGames’ Babylon’s Fall, a closer look at Life is Strange: True Colors and Life is Strange Remastered Collection, and details on the Black Panther – War for Wakanda expansion for Marvel’s Avengers.

Publisher Warner Bros. is going all in on Back 4 Blood at E3 2021. At 5 p.m. EDT/2 p.m. PDT, WB will showcase Turtle Rock Studios Left 4 Dead spiritual successor during a short presentation.

Capcom will deliver a presentation on Monday, June 14 at 5:30 p.m. EDT/2:30 p.m. PDT, focusing on its upcoming slate of games. Officially, Capcom has the Great Ace Attorney Collection, Monster Hunter Stories 2: Wings of Ruin, Resident Evil 4 for Oculus VR, and Pragmata on its release list. But Capcom also reportedly has more Ace Attorney and Resident Evil games in its plan, according to a leak.

The final day of E3 2021 kicks off at Tuesday with a broadcast pre-show that starts at 11 a.m. EDT/8 a.m. PDT. Nintendo, Bandai Namco, and others will have events.

Nintendo will hold a new Nintendo Direct presentation at E3 2021 on June 15, where the company plans to reveal new details on upcoming Nintendo Switch games. Nintendo will then offer a longer look at its Switch lineup in a new Nintendo Treehouse Live immediately following the Direct livestream.

Electronic Arts will hold a presentation on Thursday, July 22 — well after E3 2021 concludes. Details are forthcoming.