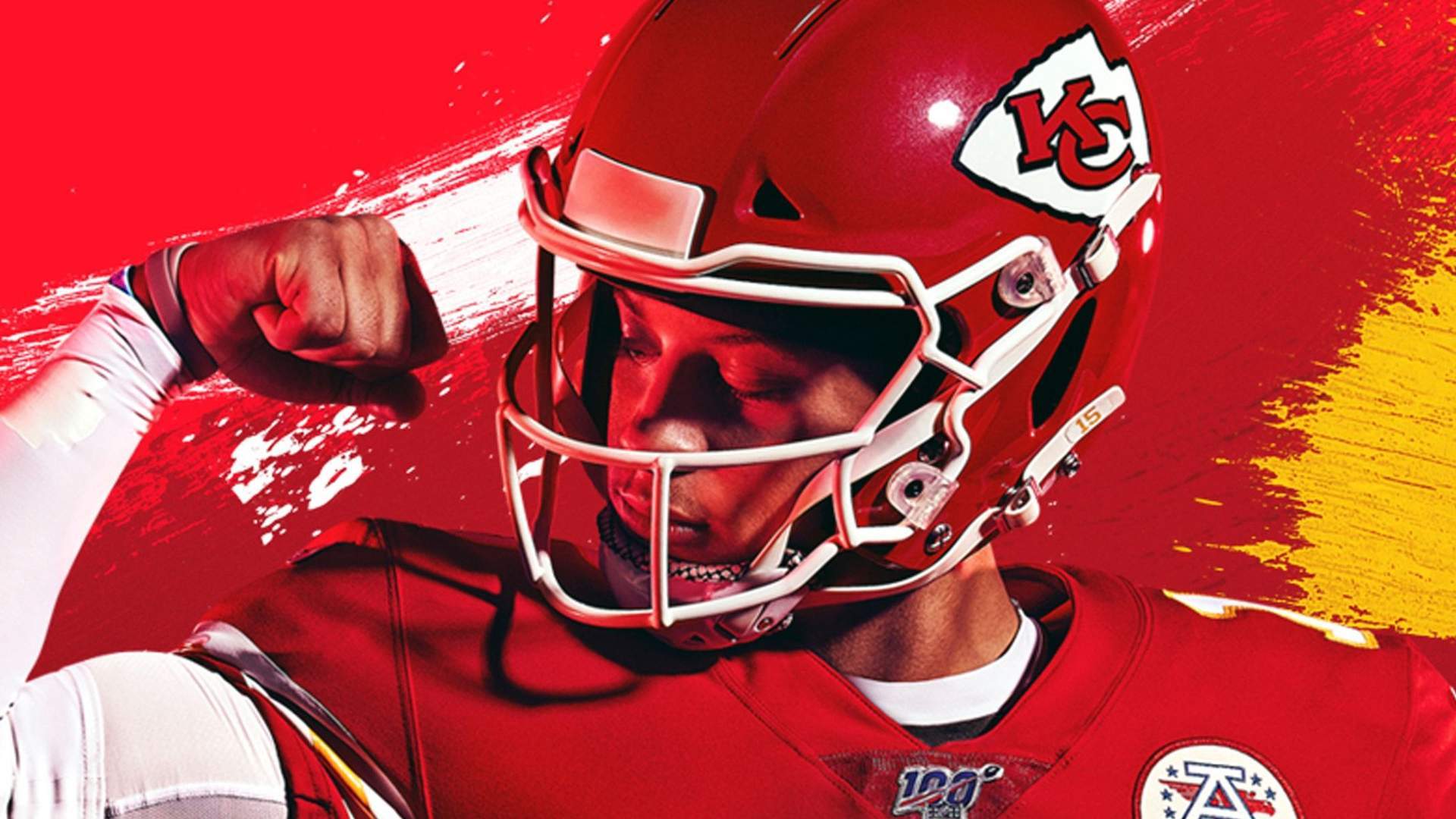 EA has announced that it has renewed its partnership with the NFL and the NFL Players Association ensuring several more years of Madden NFL games from EA Sports.According to a press release, the multi-year renewal of the partnership means more football simulation games from EA, as well as “additional, innovative ways to play through new genres, expanded esports programs, arcade-style and enhance mobile experiences, and more, across platforms.”This means that, for the next couple of years, EA Sports will be the home of authentic football sims. 2K Games recently signed a deal to bring back NFL 2K, but those are specifically non-simulation games and don’t directly compete with EA Madden.

Another focus in the renewed partnership is on international growth. EA will work with the NFL and NFLPA to deliver real-world NFL experiences to share worldwide.

EA has found particular success with its online offerings like Ultimate Teams, which allow players to create and collect virtual dream teams. Ultimate Teams are also available for other EA Sports titles like FIFA.