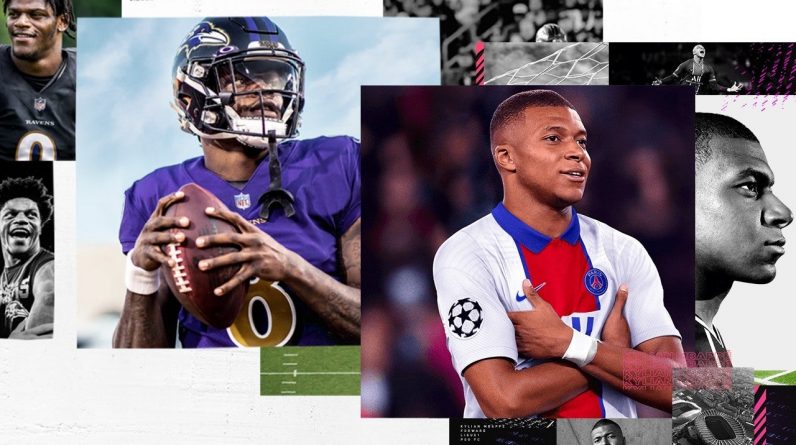 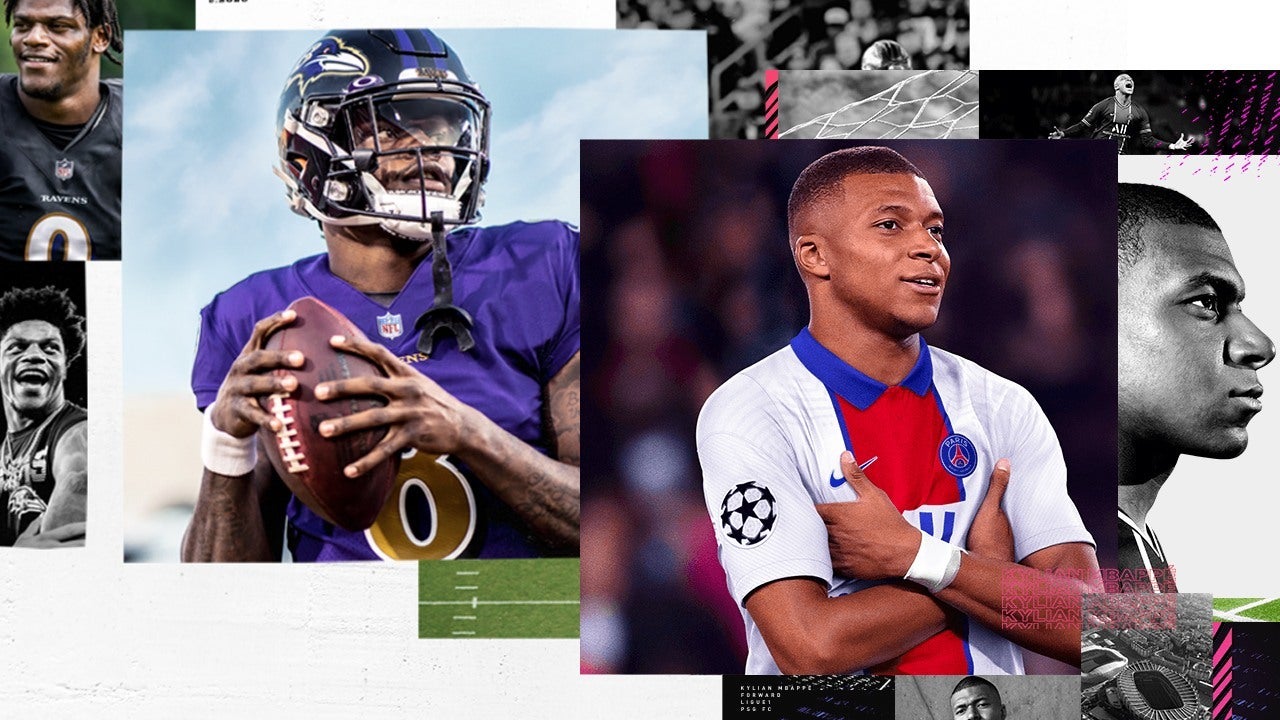 EA says its Sports division plans to release “multiple new franchises in the years ahead”, adding to its existing portfolio.In the latest EA financials, CEO Andrew Wilson discussed the continuing growth of its FIFA, NHL, Madden and UFC franchises, but added a brief mention of new series, saying, “We also have plans to add to our core EA SPORTS portfolio with multiple new franchises in the years ahead.”

Wilson didn’t go into more detail about those mooted franchises. It may be that he means brand new sports games, more diverse versions of existing EA sports (college football or street soccer, for example), or returns to abandoned franchises –EA Sports has previously made golf, boxing, cricket, and snowboarding games, among others.EA clearly has big plans for EA Sports in general, with Wilson explaining that the division will see a “significant expansion that will span new games, more geographies and more ways to engage.” He adds that the compamny has “six new soccer mobile games in development for new genres and new markets,” and points out that Ultimate Team modes have grown by 25% this year.