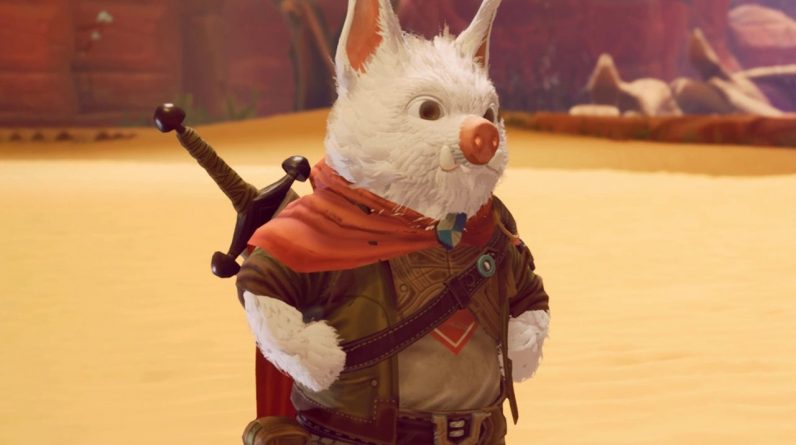 Snowcastle Games has announced Earthlock 2, an open-world RPG sequel to the cult-classic turn-based RPG original. It will be released on PlayStation 5, Xbox Series X, PC, PS4, and Xbox One in 2022.If you’re not familiar with the original Earthlock, Snowcastle CEO and co-founder Bendik Stang says that “Earthlock 2 takes place in the same world, but will be a completely different experience compared to the first Earthlock, which was a turn-based RPG. Earthlock 2 will have real time combat, and without revealing too much, fans and newcomers alike can expect a dynamic and unique experience providing the player with meaningful choices that will allow them to leave their mark on the world.“For those who haven’t seen Earthlock before, the game takes place on the planet Umbra which has stopped spinning. This means half of the world is perpetually scorched in sunlight, while the other half is completely shrouded in darkness. Along the center where the two zones meet, is another area that gets the best of both worlds.”

Earthlock 2 will use Unreal Engine, which is new to the series. “We were using Unity for Earthlock 1, and for the team it was a massive decision to leave the eight years invested in that engine behind,” Stang explained. “It took the team quite some time to get up to speed with the new engine but no one on the team now regrets that decision.” Furthermore, he said, “Earthlock 2 is a much more ambitious project than Earthlock 1, and we want to make use of the next generation consoles as best we can.”

Check out the announcement trailer above, and for more on Earthlock 2 in the coming months, stay tuned to IGN.