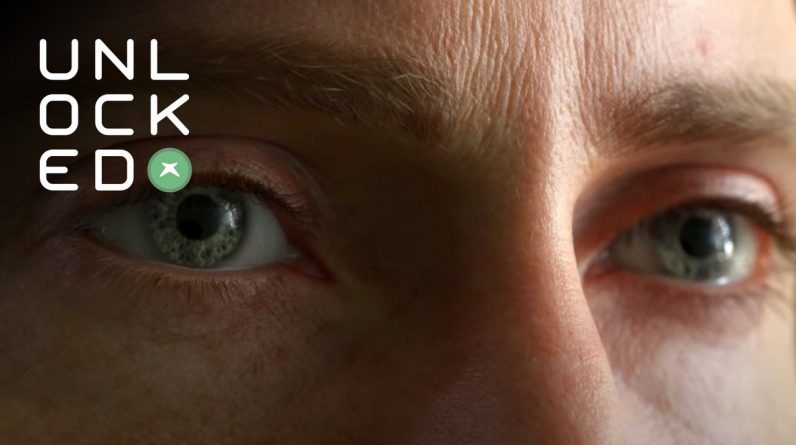 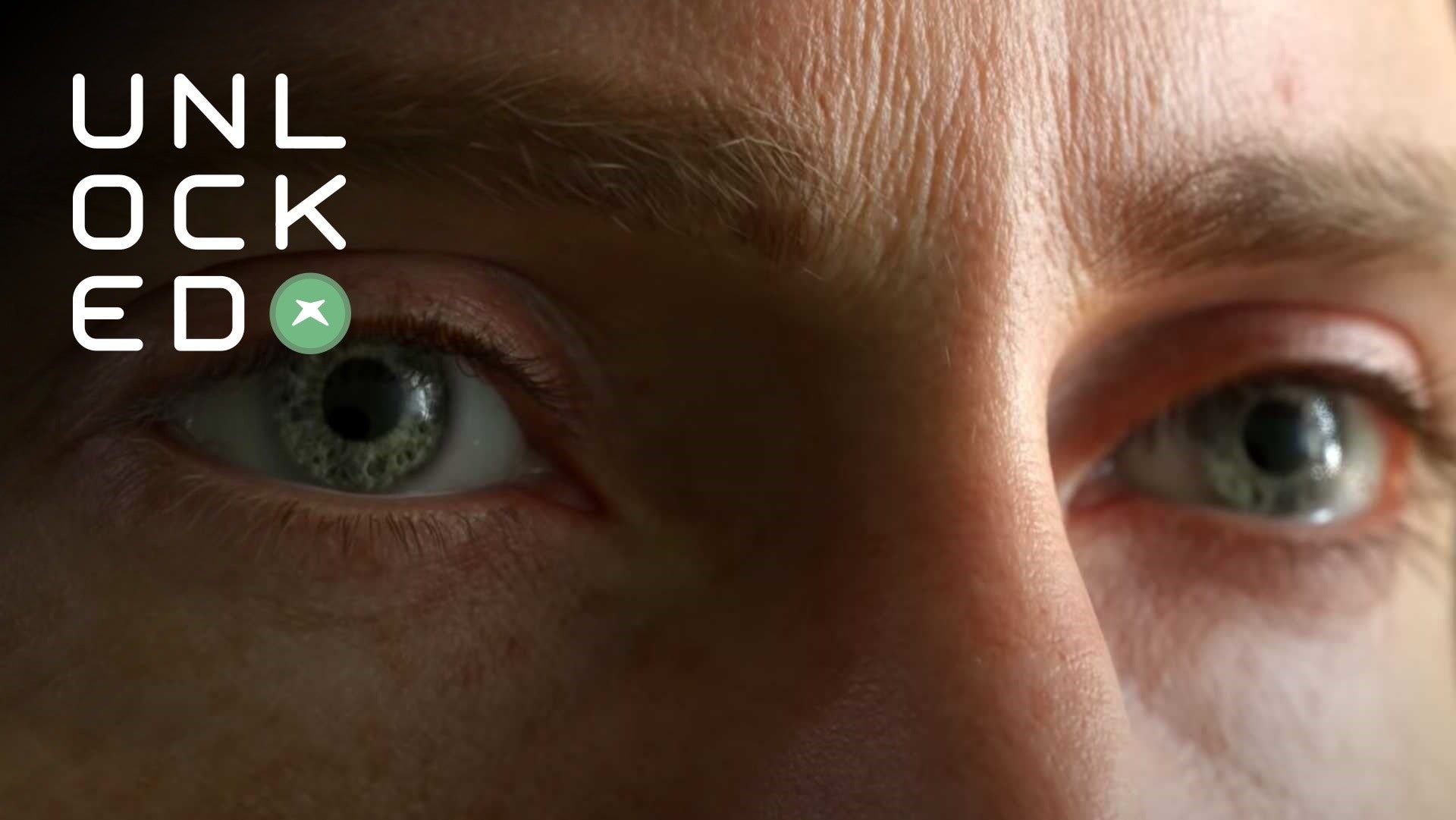 Subscribe on any of your favorite podcast feeds, or grab an MP3 download of this week’s episode. For more awesome content, check out the latest episode of IGN Unfiltered, featuring an interview with Master Chief creator and longtime Bungie veteran Marcus Lehto:

It’s already an incredibly fun year of Xbox coverage, and the best is yet to come. Join us!